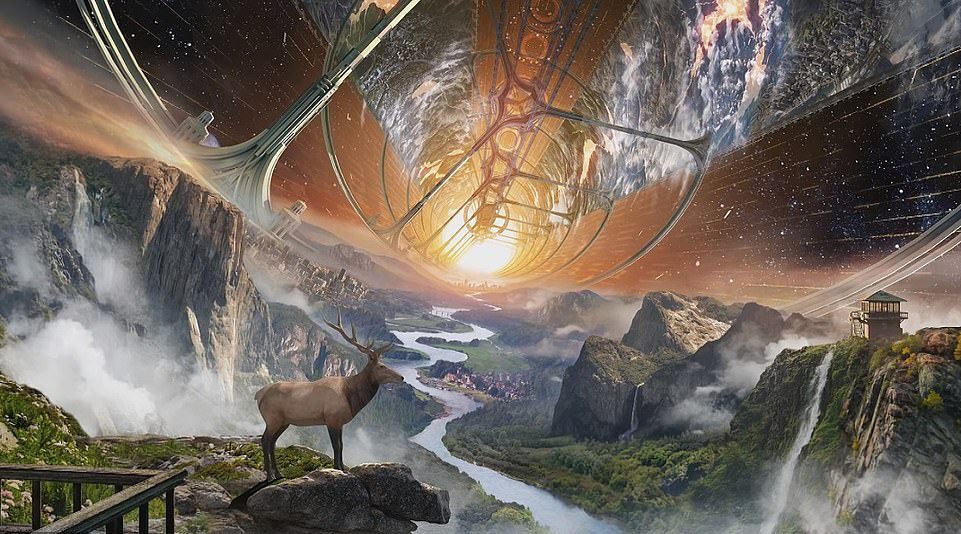 Elon Musk made a tweet about a book. Specifically, a lukewarm recommendation of Isaac Asimov’s seminal sci-fi trilogy Foundation, which, according to a 2017 Rolling Stone interview, taught Musk that “you should try to take the set of actions that are likely to prolong civilization, minimize the probability of a dark age and reduce the length of a dark age if there is one.”

I’m sorry but if that’s your big takeaway what the fuck are you doing wasting all your money on trying to get a few people into space? Even if everything goes perfectly and you can colonize Mars in two generations, it will still be a much, MUCH, less hospitable planet than even the very worst of Earth’s climate collapse scenarios.

So dear Mr. Musk: instead of pouring your billions into teenboy libertarian fantasies concocted from your childhood reading habits (or, you know, reinventing bus stops), why don’t you do something useful like buy Fox News or invest heavily in open-source renewable technology?