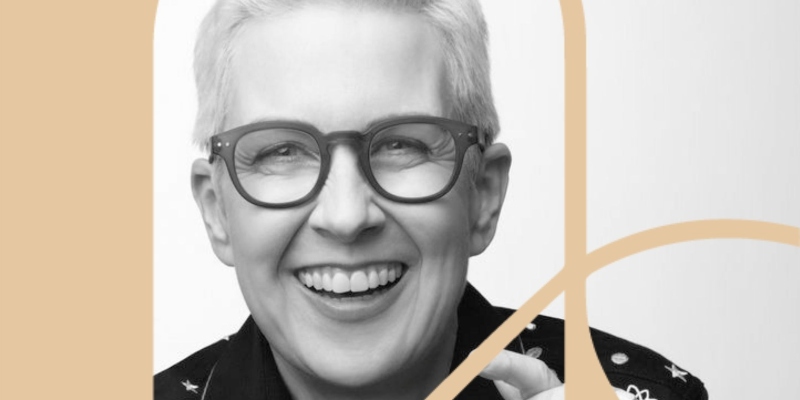 In this episode, Jordan talks to Amy Fusselman (The Means) about writers who perform, getting out of your own head, and the agonies and ecstasies of comedy. It’s a laugh-out-loud kind of episode.

Amy Fusselman: I did standup for a while, which was completely humiliating on so many levels, but so instructive and so useful.

Jordan Kisner: How did you get into that?

Amy Fusselman: It was the process of thinking about writing humor, wanting to write funny. I realized the depth of my ignorance was so intense. Like, what is a joke? I don’t even get it. The second somebody tells me they’re going to tell me a joke, it’s like I shut down. I’m just like, not funny. I see it coming. It’s dumb. I’m like, how the fuck am I supposed to write about this when nothing is funny? What’s wrong with me? It’s not like I don’t laugh when I watch comedy specials or I go to see comedy, or certainly there’s writers I love who are funny. So what is the deal? I wanted to think about it, and it seemed like taking classes was a good idea.

I learned a lot about what a joke is, the traditional structures and how people approach standup. I got through it enough—I did perform—to feel what it was like. In many ways it was a lot like figure skating—which is what my sport background was—in the sense that you prepare, prepare, prepare, prepare for a performance that looks supposedly like you’re doing it in the moment to this music, like you’re having a spontaneous response to the music. And it’s choreographed, of course, to an inch of its life. I like the appearance of spontaneity. But the structure behind it, in terms of the performing, was kind of painful.

Jordan Kisner: Did they tell you what a joke is?

Amy Fusselman: They had to because my instructor literally was just eye rolling. He was like, Amy, what the fuck? You’re writing paragraphs. A paragraph is not a joke. It’s a setup and a punchline. Setup and punchline. Of course there’s a million comedians who go on and on. I’m thinking of the aristocrats now, the famous joke that’s completely pornographic, like pages and pages of pornography.

In terms of our class, it was like, why does the chicken cross the road? You had to understand that as the foundational structure of what a joke is. The first instructor I had, who is the one I connected to the most, often would use boxing imagery, which I loved. You’re setting people up, you’re leading their eye one way, and then you’re hitting them with your right hook the other way. I was like, yeah, you’re beating up your listener. It’s aggressive. Comedy is aggressive. And that was interesting for me to learn as well.

Amy Fusselman is the author of five books. Her latest, The Mean$, is her first novel. Fusselman’s previous four books, all nonfiction, have been translated into several languages. Her work has been nominated for The Believer Book Award and the University of Iowa’s Krause Essay Prize. Her articles and essays have appeared in The New York Times, The Atlantic, The Washington Post, McSweeney’s Internet Tendency, Ms., ARTnews, Artnet, and many other places. She lives in New York City with her family and teaches creative writing at New York University. 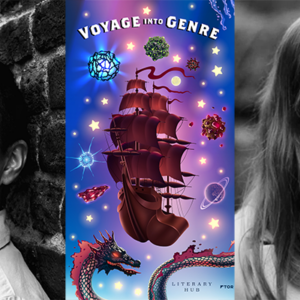