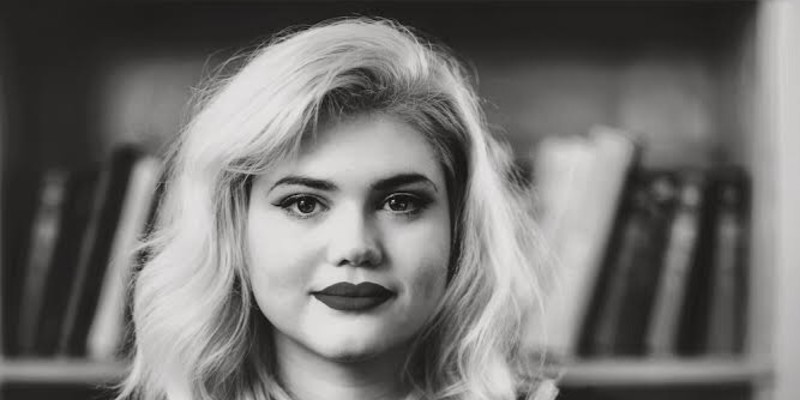 On today’s episode, we share Eliza Clark’s debut novel, Boy Parts, with you. In Boy Parts we meet Irina who obsessively takes explicit photographs of the average-looking men she persuades to model for her, scouted from the streets of Newcastle. Placed on sabbatical from her dead-end bar job, she’s offered an exhibition at a fashionable London gallery, promising to revive her career in the art world and offering an escape from her rut of drugs, alcohol and extreme cinema. The news triggers a self-destructive tailspin, centred around Irina’s relationship with her obsessive best friend, and a shy young man from her local supermarket who’s attracted her attention.

Eliza Clark has relocated from her native Newcastle back to London, where she previously attended Chelsea College of Art. She works in social media marketing, recently having worked for women’s creative writing magazine Mslexia. In 2018, she received a grant from New Writing North’s Young Writers’ Talent Fund. Clark’s short horror fiction has been published with Tales to Terrify, with an upcoming novelette from Gehenna and Hinnom expected this year. She hosts podcast You Just Don’t Get It, Do You? with her partner, where they discuss film and television which squanders its potential. Boy Parts is her first novel. 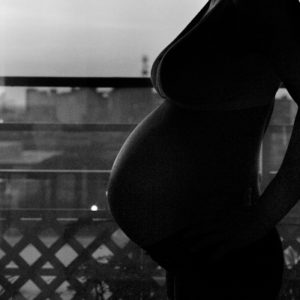 Policing the Womb (Cambridge University Press) is a brilliant but shocking account of the criminalization of all aspects...
© LitHub
Back to top