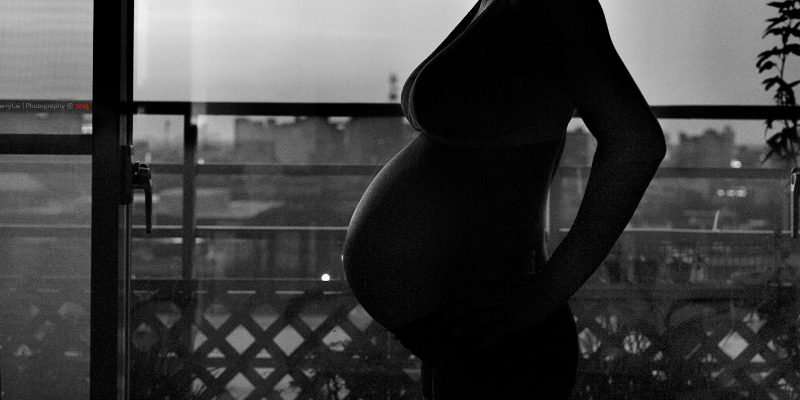 Policing the Womb (Cambridge University Press) is a brilliant but shocking account of the criminalization of all aspects of reproduction, pregnancy, abortion, birth, and motherhood in the United States. Through her extensive research, Michele Goodwin recounts the horrific contemporary situation, which includes mothers giving birth shackled in leg irons, in solitary confinement, even in prison toilets, and in some states, women being coerced by the state into sterilization in exchange for reduced sentences. She contextualizes the modern-day situation in America’s history of slavery and oppression, and also in relation to its place in the world. Goodwin shows how prosecutors abuse laws, and medical professionals are complicit in a system that disproportionally impacts the poor and women of color.

In the context of both the Black Lives Matter movement and the 2020 Presidential election, Goodwin’s book could not be more timely. Not only is the United States the deadliest country in the developed world for pregnant women, but the severe lack of protections for reproductive rights and motherhood is compounding racial and indigent disparities.

Michele Goodwin is an Executive Committee member of the American Civil Liberties Union and elected member of the American Law Institute. She is also a Chancellor’s Professor at the University of California, Irvine where she teaches constitutional law and directs the Center for Biotechnology and Global Health Policy. She is an internationally recognized voice on women’s rights, reproductive health, and constitutional law and lectures worldwide on matters relating to the exploitation of women and girls and the rising regulation of pregnancy and criminalization of women.

Jane Richards is a doctoral candidate in Human Rights Law at the University of Hong Kong. Her research interests include disability, equality, criminal law and civil disobedience. You can find her on Twitter @JaneRichardsHK where she avidly follows the Hong Kong’s protests and its politics. 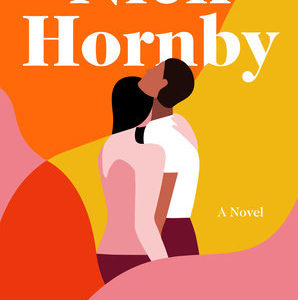 How could one say with any certainty what one hated most in the world? It surely depended on how proximate the hated thing...
© LitHub
Back to top