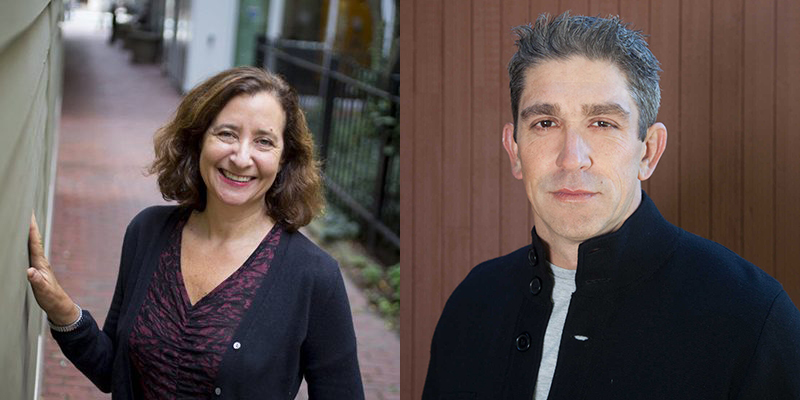 Elisa New and Richard Blanco on the Diversity of American Poetry

On today’s episode of The Literary Life, Elisa New, creator, director, and host of PBS’s Poetry in America series, and Richard Blanco, inaugural poet for Barack Obama’s second term as president, are Mitchell Kaplan’s guests this week. Richard’s poem, “Looking for the Gulf Motel,” is featured as season three of the acclaimed series begins.

“The episode with Richard is a wonderful example of the opportunity we had to really get into the cultural life of Cuban-American families,” says Elisa.

“Often people say ‘I don’t get poetry’ and I ask, when was the last time that you read a poem? Maybe 20 years? It’s not that you don’t get poetry, you haven’t given it a chance probably since high school,” adds Richard. “I’m a big champion of humanities. Poetry in America is taking poetry out there, letting people have access to it in ways they might not have otherwise.”

To bring Richard’s poem to life, the episode includes home movies from his family, illustrations, and a special guest, Gloria Estefan, who sings throughout the interview with Elisa. Listen to this special conversation recorded in New York and Miami, and watch the Poetry in America episode—and please, support the arts!

Elisa New is Powell M. Cabot Professor of American Literature and Language at Harvard University. She is the author of The Regenerate Lyric: Theology and Innovation in American Poetry (2009), Jacob’s Cane: A Jewish Family’s Journey From the Four Lands of Lithuania to the Ports of London and Baltimore (2009 and 2011), and The Lines Eye: Poetic Experience, American Sight (1999).

Richard Blanco, the 2013 inaugural poet, was made in Cuba, assembled in Spain, and imported to the United States—meaning that his mother, seven months pregnant, and the rest of the family arrived as exiles from Cuba to Madrid where he was born in 1968, before they emigrated to the United States, settling in Miami. Blanco is the author of four previous poetry collections including, most recently, Looking for the Gulf Motel, and is the winner of the PEN/Beyond Margins Award. He lives in Bethel, Maine. 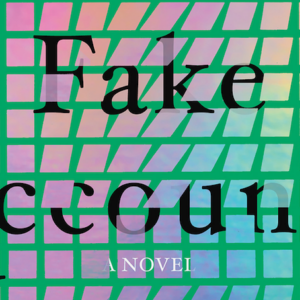 Here’s an adaptation that sounds genuinely great: Deadline has just reported that Anonymous Content will develop Lauren...
© LitHub
Back to top