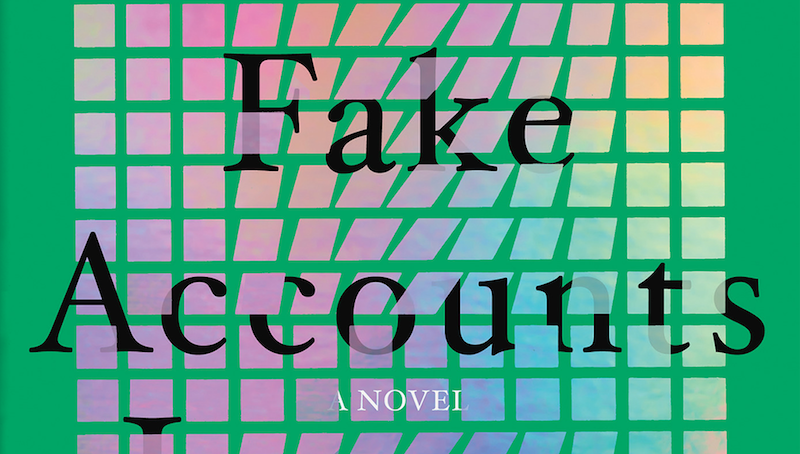 Here’s an adaptation that sounds genuinely great: Deadline has just reported that Anonymous Content will develop Lauren Oyler’s breakout novel Fake Accounts as a series. Julia Garner (Ozark) will produce under her new production banner, and, amazingly, the series will be co-written and executive produced by playwright and novelist Jen Silverman (Collective Rage: A Play In 5 Betties; We Play Ourselves) and Ben Sinclair (co-creator, star, and director of High Maintenance). Sinclair will also direct the pilot episode.

“We inhaled Lauren Oyler’s debut novel and found it chock-full of searing, hilarious, ultimately brilliant observations about the devil’s bargain we’ve all made living our lives online,” said Anonymous Content Chief Creative Officer David Levine. “She has captured the zeitgeist of our recent past in the pages of this book, deploying her unmatched critical eye and talent for putting words around what we’re all feeling but can’t name. We’re thrilled to bring her incisive book to TV with such an all-star creative team.”

Fake Accounts is an exciting adaptation to consider, partially because the content of the novel is so specific to its form. In Oyler’s novel, the main plot engine—the narrator’s discovery of her boyfriend’s conspiracy theory Instagram—is a Trojan horse for Oyler’s observations on the fakery of modern, Internet-poisoned life, as well as writing itself. The novel’s ending is a perfect anti-reveal. Given room to sprawl out as a series, will Fake Accounts give us more boyfriend or true “conspiracy theory” antics, or will it stay similar in scope to the novel? Regardless, this team is crazy (Jen Silverman!? The High Maintenance guy?!) so whatever direction it heads in, I’m excited.

Said Oyler, who will also executive produce the series, on Twitter: “Has anyone seen my intellectual property? I feel like I dropped it back there . . .”