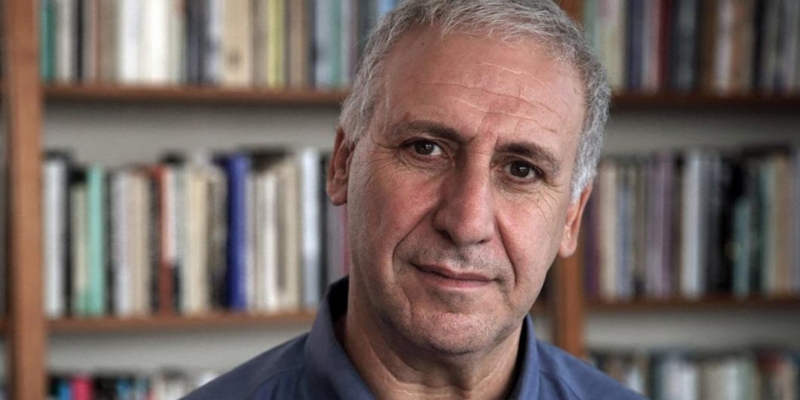 This week, Edward Hirsch joins Mitzi to discuss his new collection, 100 Poems to Break Your Heart, out now from Mariner Books.

Mitzi Rapkin: This collection, 100 Poems to Break Your Heart, what was it that that drew you to heartbreaking poems? One of the things you write in the introduction is that poets have always celebrated grief is one of our strongest human emotions; it is one of our signature feelings and we are enlarged by grief. And it seems like we’ve been in a lot of grief as a world lately. What drew you to this topic?

Edward Hirsch: I began to feel that American culture was somewhat immature in its relationship to sorrow and grief. And that because I had suffered great sorrow myself, I discovered that people are very uncomfortable with it. They sympathize with you, they feel bad for you, and they really want to help you, and they really want you to get over it as quickly as possible. They want to divide it into groups, into five stages and be done with it. But everyone who suffers a great loss, and that’s pretty much everyone at a certain age, discovers that it just doesn’t go away like that. It’s not that easy. But the culture is so uncomfortable with it that the people are driven underground—they start hiding their feelings, they start going to groups because no one can understand except other people that have suffered. And I feel poets have not felt that way about it.

Poets are quite open about their griefs and have written about it quite explicitly. And people can gain something and can recognize their own feelings in the courage poets have shown, in not only confronting their own feelings, but in turning them into something beautiful, because a poem is not just a record of one’s feelings—it’s a made thing. I mean, the oldest word for poetry in Greek is poiesis, which means making; the poet is a maker and a poem is a made thing. And here we have 100 examples of poems that have moved me, that are written under extreme circumstances of great sorrow and suffering. But someone has also taken great care to try and turn it into something that’s been made, something that can communicate to someone else. These poems have spoken to me, and they can speak to other people. I wanted to present them, but I also feel that people can use a little help in understanding them, in getting the biographical and the historical and the literary context. Reading these poems, in some kind of critical way, can help people understand them more even as they respond to them personally.

Edward Hirsch is a celebrated poet and peerless advocate for poetry. Edward Hirsch’s first collection of poems, For the Sleepwalkers received the Delmore Schwartz Memorial Award from New York University and the Lavan Younger Poets Award from the Academy of American Poets. His second collection, Wild Gratitude, won the National Book Critics Award. Since then, he has published eight additional poetry collections and five prose books on poetry, including A Poet’s Glossary and How to Read a Poem and Fall in Love with Poetry.  He is currently the president of the John Simon Guggenheim Memorial Foundation. 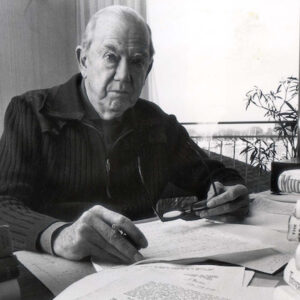