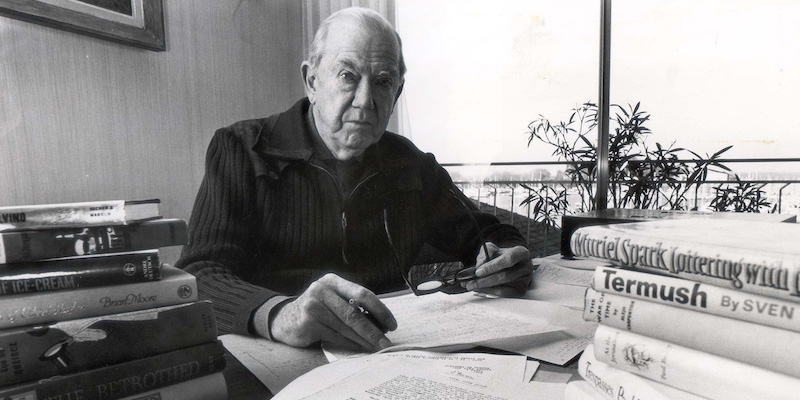 In the aftermath of World War II, author Graham Greene was in personal and professional agony. His marriage was on the rocks, his soul was struggling to find its home, and his restless spirit had taken him into the bedrooms of multiple women. After several tumultuous years (“grotesquely complicated” was how he described his personal life), he sat down to record his feelings about one lover in particular, the wealthy (and married) American heiress, Catherine Walston. The result was one of the most powerful, suspenseful, and moving novels of all time. In this episode, Jacke talks to Laura Marsh about the enduring appeal of The End of the Affair. 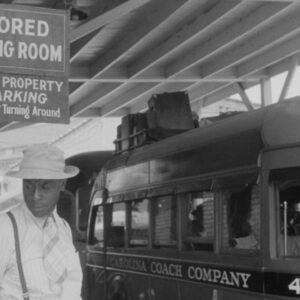