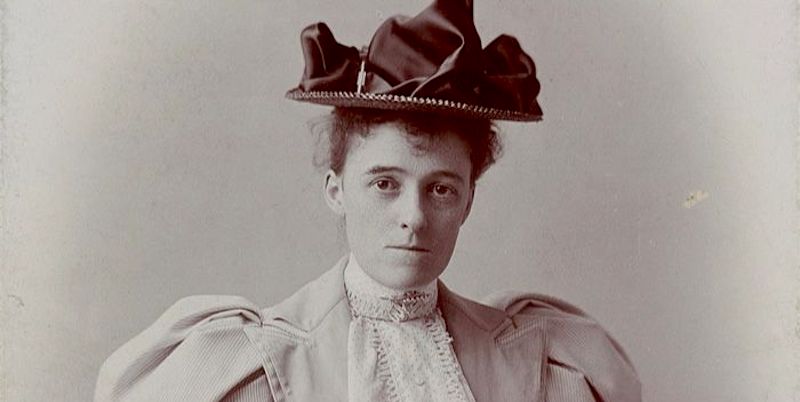 "[It] should be something more than a trick."

The following is excerpted from The Writing of Fiction by Edith Wharton and first appeared in Lit Hub’s The Craft of Writing newsletter—sign up here.

The short-story writer’s first concern, once he has mastered his subject, is to study what musicians call the “attack.” The rule that the first page of a novel ought to contain the germ of the whole is even more applicable to the short story, because in the latter case the trajectory is so short that flash and sound nearly coincide.

Benvenuto Cellini relates in his Autobiography that one day, as a child, while he sat by the hearth with his father, they both saw a salamander in the fire. Even then the sight must have been unusual, for the father instantly boxed his son’s ears so that he should never forget what he had seen.

This anecdote might serve as an apothegm for the writer of short stories. If his first stroke be vivid and telling the reader’s attention will be instantly won. The “‘Hell,’ said the Duchess as she lit her cigar” with which an Eton boy is said to have begun a tale for his school magazine, in days when Duchesses less commonly smoked and swore, would undoubtedly have carried his narrative to posterity if what followed had been at the same level.

The clue given, the writer has only to follow. But his grasp must be firm.

This leads to another point: it is useless to box your reader’s ear unless you have a salamander to show him. If the heart of your little blaze is not animated by a living, moving something no shouting and shaking will fix the anecdote in your reader’s memory. The salamander stands for that fundamental significance that made the story worth telling.

The arrest of attention by a vivid opening should be something more than a trick. It should mean that the narrator has so brooded on this subject that it has become his indeed, so made over and synthesized within him that, as a great draughtsman gives the essentials of a face or landscape in a half-a-dozen strokes, the narrator can “situate” his tale in an opening passage which shall be a clue to all the detail eliminated.

The clue given, the writer has only to follow. But his grasp must be firm; he must never for an instant forget what he wants to tell, or why it seemed worth telling. And this intensity of hold on his subject presupposes, before the telling of even a short story, a good deal of thinking over. Just because the limits of the form selected prevent his producing the semblance of reality by elaborating his characters, is the short-story writer the more bound to make real the adventure in itself. A well-known French confectioner in New York was once asked why his chocolate, good as it was, was not equal to that made in Paris. He replied: “Because, on account of the expense, we cannot work it over as many times as the French confectioner can.” Other homely analogies confirm the lesson: the seemingly simplest sauces are those that have been most cunningly combined and then most completely blent, the simplest-looking dresses those that require most study to design.

The precious instinct of selection is distilled by that long patience which, if it be not genius, must be one of genius’s chief reliances in communicating itself. On this point repetition and insistence are excusable: the shorter the story, the more stripped of detail and “cleared for action,” the more it depends for its effect not only on the choice of what is kept when the superfluous has been jettisoned, but on the order in which these essentials are set forth. 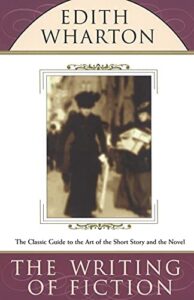 Excerpted from The Writing of Fiction by Edith Wharton. Copyright © 1924, 1925 by Charles Scribner’s Sons. Reprinted by permission of Scribner Books, a Division of Simon & Schuster.

Edith Wharton (1862-1937) was an American novelist — the first woman to win a Pulitzer Prize for her novel The Age of Innocence in 1921 — as well as a short story writer, playwright, designer, reporter, and poet. Her other works include Ethan Frome, The House of Mirth, and Roman Fever and Other Stories. Born into one of New York’s elite families, she drew upon her knowledge of upper-class aristocracy to realistically portray the lives and morals of the Gilded Age. 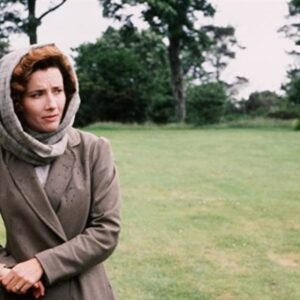 After the final Sundance screening of Reservoir Dogs held in the storied Egyptian Theatre, Quentin Tarantino was asked how he justified...
© LitHub
Back to top
Loading Comments...