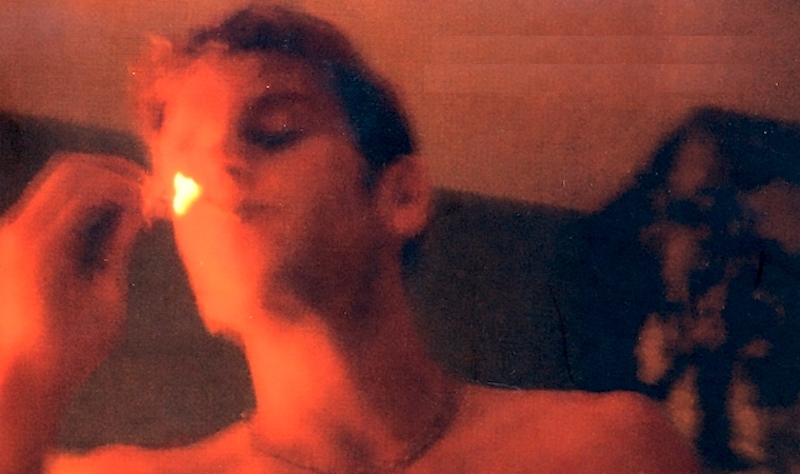 Edgy, Unapologetic, and Transgressive: 8 Books That Seek to Unsettle the Reader

Writing Querelle of Roberval, I needed to be surrounded by books that seek to disturb the reader. Books that are political, but not moral. Books that don’t fit the structure of giving a morality to the reader by introducing a lesson in its narrative progression. I find this approach reductive and unproductive from a literary point of view. As a kid, I had what adults used to call an oppositional “disorder.” I couldn’t stand paternalist attitudes that were telling me what to do or what to think. I didn’t understand why a few people (the teachers) had more power than others.

Still being that same older brat today makes many movies and books impossible to read or appreciate for me, particularly works of art that reproduce the authoritarian gesture of my hated teachers by trying to sell me a “message.” With Querelle, I wanted to write a book about political topics like capitalism, anti-social queer politics, and working class strikes, but without telling the readers what to think, and by doing this, preserving their sense of liberty, inviting them to join the debate and the conflict (“querelle” means “conflict”).

Some books I love use their force to produce trouble, and I think this trouble is precious ground for queer/anti-capitalist politics. They are unapologetic. They don’t care what you think about them. They achieve their political means by giving us a catharsis, a feeling of revenge, by working with irony or by translating our worst inner drives into desperate action. They are, quoting Barthes, texts of jouissance rather than texts of pleasure. They shock us, hurt us, bite us, confuse us. That already means that we are not passive anymore, that we do not submit to the text’s authority—and maybe we are up to bite back. 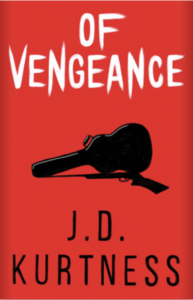 The unsettling narrator in Of Vengeance tells us that she started to kill at twelve years old, that she liked it, and that she hasn’t stopped since. In her precise, deeply funny, and weirdly moving confession, the psycho killer exposes her motives and the details of her horrible actions. Witnessing her wicked and deathful logic leads us to think about justice in an unusual way, as the people that she kills have some things in common: they all, in a way or another, destroy the world. J.D. Kurtness, a Québécois and Innu writer from Masteuiatsh, is one of the most inventive novelists in Quebec today. 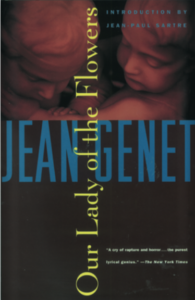 Jean Genet, tr. by Bernard Frechtman, Our Lady of the Flowers
(Faber and Faber)

Jean Genet’s ethics move me in a unique way. In his work, criminals, gays and transvestites, robbers and killer, queens, drags, prisoners, sex workers, and mackerels become Saints. They are the only ones to live, by Genet’s unique standards, a respectable life. The power of Genet’s style sinks them under a sea of perfumed flowers. Everybody living outside of the cruel and hypocritical norms of bourgeois society is celebrated in his work. Characters are described with a unique beauty and crudity. To quote him, “to achieve harmony in bad taste is the height of elegance.” 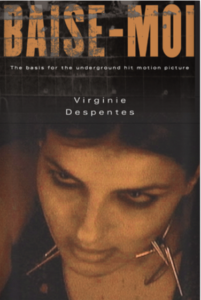 Nadine and Manu have been hurt many times by a patriarchal society, and they won’t let the world hurt them again. Like Thelma and Louise, they leave for a journey of vengeance, blood, and lust. This novel is pure revolt. Nadine and Manu, characters that seem just out of a Kathy Acker novel, are desperately fighting against the forces of patriarchy—but how can they attack a social structure? They don’t find any answer, but Despente’s book is a hell of a ride, full of punk energy and tender hatred. Its “Solanas-tic” catharsis gives a liberating joy to everyone who has suffered from the stupidity of men. 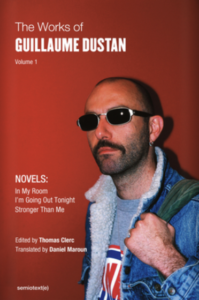 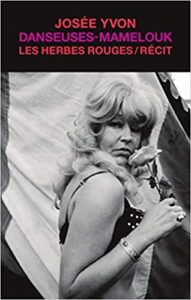 Yet to be translated in English, Josée Yvon is the perverse fairy godmother of every queer writer in Quebec. She started publishing her hydrid poetic and narrative texts in the 1970s, at a time when nobody was interested in the people who she makes visible in her writings. She allows us to hear the voice of sex workers, victims of gendered violence, transgender people, queers, femmes, lesbian lovers, and female terrorists. She has a natural affinity with Susan Meiselas and Nan Goldin. There is no morality in her fiction; Yvon refuses to condemn or judge, and therefore reproduce a form of violence that already weights on her characters. 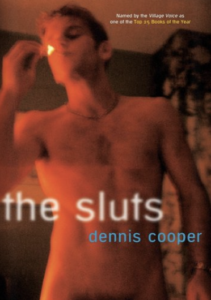 I could have put all of Dennis Cooper’s books here, but The Sluts is maybe his most perversely sophisticated one. It is the most vertiginous novel I ever read, built like a labyrinth, a game of mirrors and masks. The Sluts is composed with fake online texts from a website that reviews sex workers. Its revels around the character of Brad, whose identity is never sure. The reviews describe him in contradictory ways. And when he seems takes the keyboard to give his own version of the story, we doubt it’s really “him.” Dennis Cooper novels show us bloodthirsty and amoral executioners. To the sides of these monsters are characters—often young boys— who seek death or torture, who consent to surrender their bodies to sexual urges of infamous men. His books give queer sense of social failure and evoke self-hatred as a radical way of experimenting with our darkest drives. 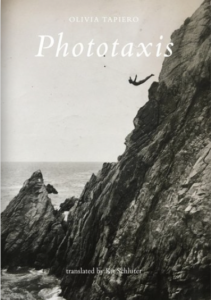 There is meat everywhere rotting in the city. Dead whales block the view from a chic hotel. The museum has been the target of an attack. A classical pianist has an erotic fascination for a video of a falling man. The plural anarchy of voices in this book is impossible to sum up; Olivia Tapiero’s main material is trouble. The images in her poetic prose are weird, ironic, and rimbaldian in their striking novelty, seeking to unsettle and to challenge our reading habits. Are we after or before the collapse here? Maybe we can’t tell because chronology is a lie. Phototaxis is written from the precise point where everything falls down. It is a poetic tale of disgust, of revolt, of love. 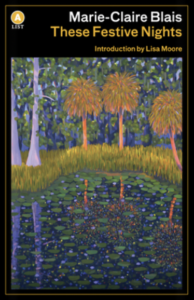 Marie-Claire Blais, who died in November 2021, was the greatest living Quebec writer in her time; having begun her career very young in the 1960s, she published major works for more than 60 years. These Festive Nights is the first volume of a series of 12 novels that Marie-Claire Blais was still pursuing shortly before her death. The Thirst cycle is a fresco reminiscent of the art of Bruegel and Bosch. It is, in my opinion, the great narrative project of our time. The author takes the island of Key West in Florida, where she lived, and approaches it as a microcosm of our world. Blais addresses themes as vast as the AIDS crisis, racism, economic inequalities, the ecological crisis, trans identity, migration, the phenomenon of homophobic and racist mass shootings, police violence, and feminism, among others. The vast, flexible. and poetic style welcomes the dissimilar and explores the complexity of inner lives. Everyone has a voice in Marie-Claire Blais books; her writing is as much interested in the murderers as in the victims, in the living as in the dead. All are a part of our shared humanity. 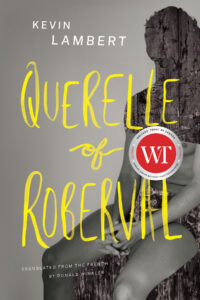 Querelle of Roberval by Kevin Lambert, translated by Donald Winkler, is available via Biblioasis.

Talking to Deepti Gupta About the 2022 Best Young Adult Audiobooks

Talking to Deepti Gupta About the 2022 Best Young Adult Audiobooks