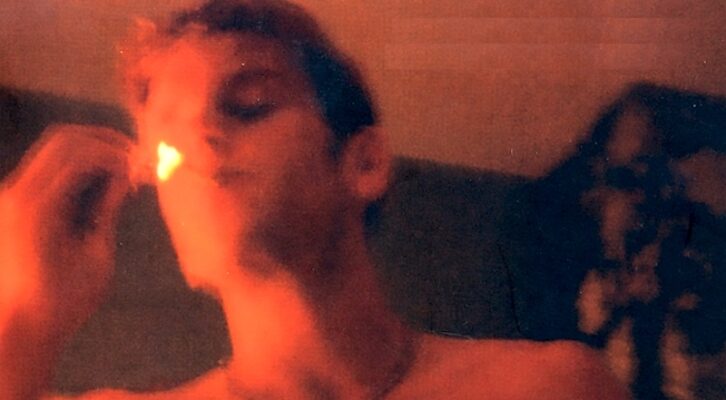 Edgy, Unapologetic, and Transgressive: 8 Books That Seek to Unsettle the Reader