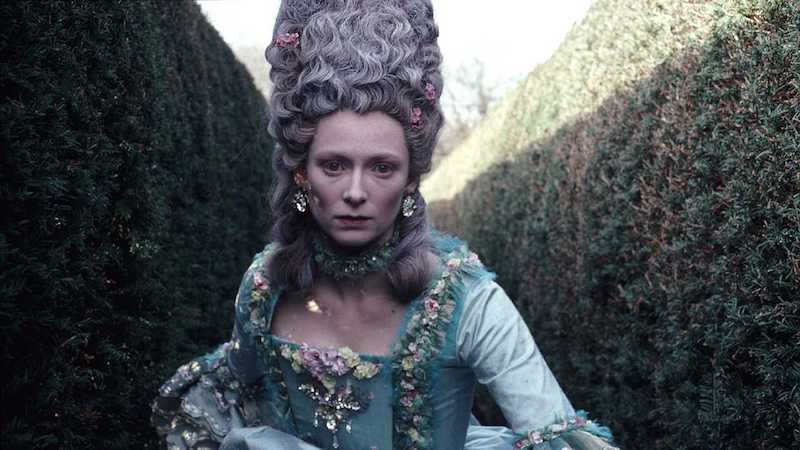 Today, Vogue announced the theme for 2020’s milestone Met Gala (and exhibition I guess, though that’s definitely second tier at this point, sorry): “About Time: Fashion and Duration.”

According to curator Andrew Bolton, that will mean “a reimagining of fashion history that’s fragmented, discontinuous, and heterogeneous.” More importantly for our purposes, Bolton says that he was inspired by—wait for it—Sally Potter’s 1992 adaptation of Virginia Woolf’s Orlando, the one starring Tilda Swinton. “There’s a wonderful scene,” he told Vogue, “in which Tilda Swinton enters the maze in an 18th-century woman’s robe à la Francaise, and as she runs through it, her clothes change to mid-19th-century dress, and she reemerges in 1850s England. That’s where the original idea came from.”

Woolf’s words are incorporated in the show as well—according to Vogue, she is its “ghost narrator” and quotes from her “time-based books” (Orlando, Mrs. Dalloway, To the Lighthouse) will appear throughout the exhibit. Plus, Michael Cunningham, author of the Pulitzer Prize-winning Woolf riff The Hours, will contribute a short story to the exhibition’s catalogue.

“What I like about Woolf’s version of time is the idea of a continuum,” Bolton told Vogue. “There’s no beginning, middle, or end. It’s one big fat middle. I always felt the same about fashion. Fashion is the present.”

As for me, I’ve always felt that Virginia Woolf is the present. But let’s not split hairs.