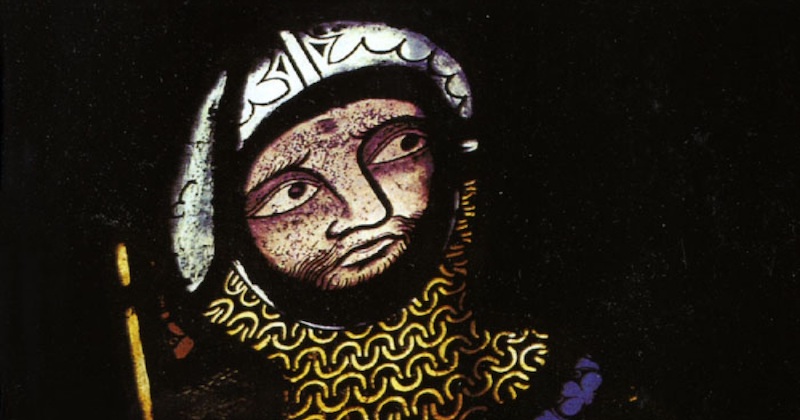 Do yourself a favor and listen to Robin Sloan read Sir Gawain and the Green Knight.

Robin Sloan, author of the delightful novels Mr. Penumbra’s 24-Hour Bookstore and Sourdough has made something of a tradition out of Sir Gawain and the Green Knight, that 14th century chivalric banger that’s been popping up in your feed because of the film adaptation coming out later this month. For the past few years, Sloan has presented a live reading of the book around Christmas—it’s a Christmastime story, if you don’t know—but this year, given the arrival of said adaptation, Sloan has announced that he’s moving up the action to the summertime. Tomorrow, to be precise.

“I will confess to feeling a bit ‘protective’ of the source material, which is totally absurd, given that I only encountered this story because it is beloved and ubiquitous,” Sloan writes. “Nevertheless! I am looking forward to seeing the new movie with the poem’s weird language shimmering in my mind; in fact, I think this will be the coolest possible way to see it; and, I want to make it possible for more people.”

If you want to read along, Sloan recommends Simon Armitage’s translation, but says that “as any Gawain fan knows, a huge part of the fun is the rollicking rhythm of the poem’s alliteration voiced aloud: the non-stop tongue-twister-ness of it.” As a huge fan of the original text, I totally agree—you’re going to want to hear this.

Do so tomorrow starting at 1PM ET on Sloan’s YouTube channel. And like every good magic trick, you’ll have to catch it live—it won’t be recorded.