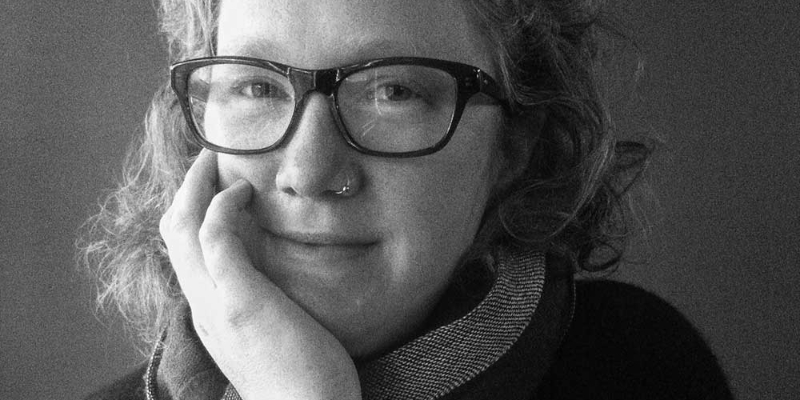 This week on The Maris Review, Diane Cook joins Maris Kreizman to discuss her latest book, The New Wilderness, out now from Harper.

*
On her characters’ kinship with Survivor contestants:

So much of Survivor is about group dynamics and power dynamics. In the book, too. I think you just can’t get away from that when you have a group of strangers together who have to make a community out of nothing. They don’t have anything that connects except for a love of one thing. On Survivor, it’s the show Survivor. In The New Wilderness it’s a need to flee, a need to get away, a need for another option because what they have in their lives isn’t working. Creating the characters was like letting them loose in this place and then seeing what happened.

*
On humans’ natural devolution into animals:

DC: I was interested in how people devolve. … I come up with a lot of ideas by watching animals and their behaviors, and imagining then that humans are animals on a different spectrum. Why do we think that this thing that happens to an animal is all that different from the thing that happens to a person? Maybe we process these things very similarly. The novel is another version of that thought experiment.

MK: Most notably to me, in the way these humans begin to act like animals, is in the sex scenes. They’re hunting and gathering and tracking and they’re also having sex in front of each other.

DC: It was hard to figure out a way to avoid that. Think of animal groups, and every high-drama nature documentary is about a male and a female and who gets who. It’s an absolute show of power and authority in a group. … I got so steeped in the logic of the book that when I started getting feedback like, whoa, people fuck in front of each other? I was like, yeah. It’s kind of the only way it could happen, because they all live with each other and they have no walls.

Diane Cook is the author of the novel, The New Wilderness, which was shortlisted for the 2020 Booker Prize, and the story collection, Man V. Nature, which was a finalist for the Guardian First Book Award, the Believer Book Award, The Pen/Hemingway Award, and the Los Angeles Times Award for First Fiction.

Fire Season by Philip Connors · The World Without Us by Alan Weisman · A Children’s Bible by Lydia Millet · How Much of These Hills Is Gold by C. Pam Zhang · Temporary by Hilary Leichter

The Women Who Resisted the Nazis in Britain's Channel Islands 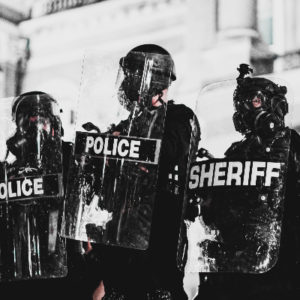