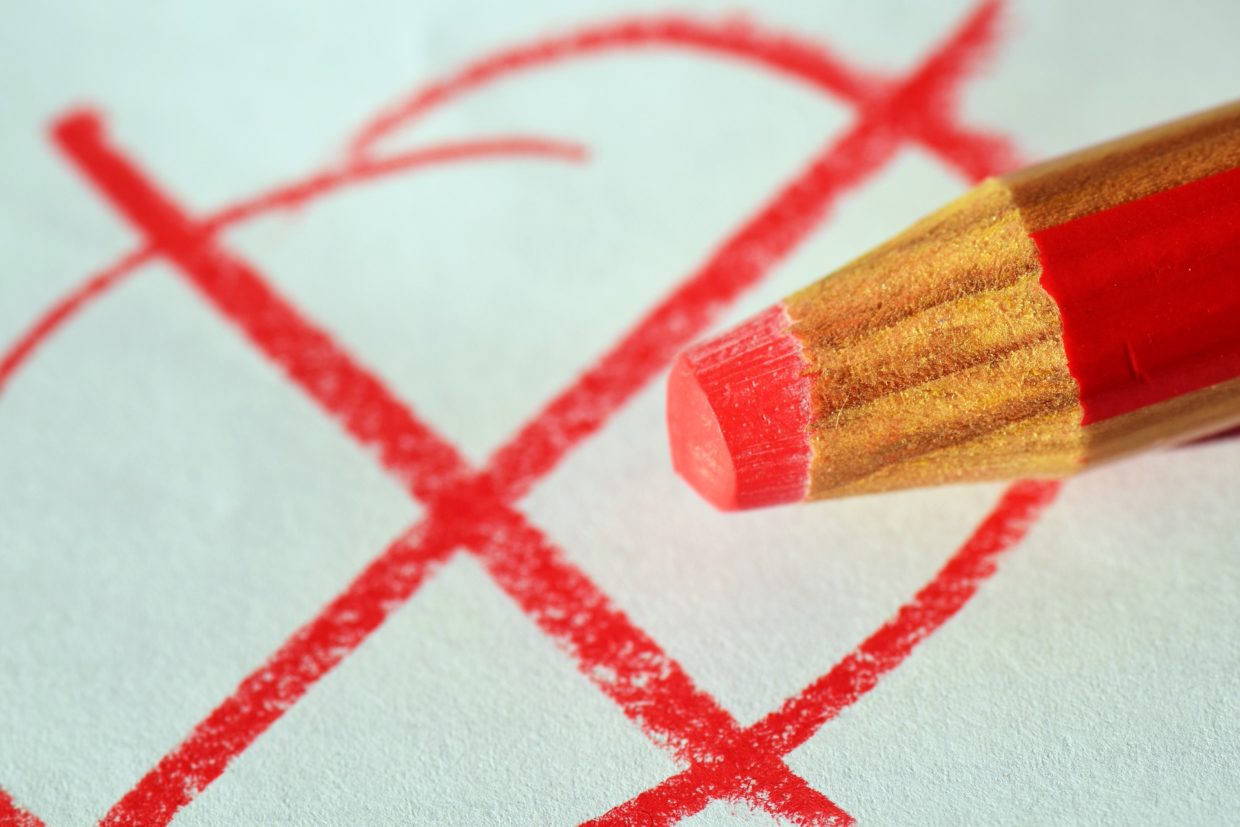 “Dialogue reeketh, play stinketh.” The worst insults from reviews of The Iceman Cometh.

When critics panned the Broadway production of Eugene O’Neill’s Days Without End, he left Broadway for twelve years. Finally, in 1946, one Nobel Prize richer, O’Neill returned with The Iceman Cometh—in his opinion, the best show he’d ever written. In fact, he had purposefully delayed the show until after the ending of WWII so audiences could properly appreciate its message: that people need pipe dreams in order to weather modern life. “The Iceman Cometh would be wrong now. A New York audience would neither see or nor hear its meaning. The pity and tragedy of defensive pipe dreams would be deemed unpatriotic,” O’Neill wrote to his friend Dudley Nichols during wartime. “But after the war is over, I am afraid from present indications that American audiences will understand a lot of The Iceman Cometh only too well.” So, on October 9, 1946 at the Martin Beck Theater, O’Neill made a Broadway return which was twelve years in the making—only to get panned again.

To be fair, not all reviews were harsh: a review in the New York Journal/American was titled “The Iceman Cometh, Seeth, Conquereth,” and critic Joseph Wood Krutch said Iceman was representative of O’Neill’s “depth of passionate sincerity, an intensity of emotional conviction, almost monumentally impressive.” But the play’s four-hour runtime, repetitive dialogue and heavy symbolism irked some critics. Critic Mary McCarthy took O’Neill to task for his inaccurate characterization of drunk people; one reviewer wrote that “someone really ought to buy [O’Neill] a watch.” (Before the run, O’Neill’s friends had told him to shorten the play: his friend Kenneth Macgowan, who worked in Hollywood, said in a letter that O’Neill should “cut it and cut it pretty hard.” O’Neill responded, “I’m sure I won’t agree with you on the advisability of any drastic condensation. Oops!)

Despite the initial mixed reception, Iceman would eventually find its audience: in 1956, ten years after O’Neill’s death, José Quintero directed an Iceman revival at the Circle in the Square Theatre, which was an uncontested hit and established the play in the modern canon. Since then, it’s received many productions and been adapted for film twice. The lesson: don’t think too much about bad reviews! Because even if your show gets panned, Tennessee Williams might write you a note saying he read your play and liked it. And one of your harshest critics might go on to direct a German version of your play to see if he can find the good in it—then determine he still doesn’t like the play, and write an essay about the whole experience called Trying to Like O’Neill. Okay, maybe that’s also bad.

Without further ado, here are some of the worst insults from pans of The Iceman Cometh—and, just like the show they’re panning, they tend to repeat themselves.

“As drama, for all its brooding, The Iceman was scarcely deeper than a puddle.”

“Seldom in these theatre-going times has so much been written about so little . . . By the time the fourth act and hour have come around, you feel like echoing Harry Hope’s ‘Get it over, you long-winded bastard!’”

“Writing it for a performance that lasts more than four hours is a sin that rests between Mr. O’Neill and his Maker.”

“To audiences accustomed to the oily virtuosity of George Kaufman, George Abbott, Lillian Hellman, Odets, Saroyan, the return of a playwright who—to be frank—cannot write is a solemn and sentimental occasion.”

*
“[The Iceman Cometh is like] some stern piece of hardware in one of those dusty old-fashioned stores into which no Pyrex dish or herb shelf had yet penetrated . . . ugly, durable, mysteriously utilitarian.”

“His intention is symbolic and philosophical, but unfortunately you cannot write Platonic dialogues in the style of Casey at the Bat.”

“One of O’Neill’s elusive virtues [is] the ability to construct out of pieces of ponderous bad writing a longish passage that makes a favorable impression. There are some passages of this sort in The Iceman Cometh. Otherwise there is nothing very good about it.”

“I saw nothing on Broadway this season that was more oppressively dull than The Iceman Cometh . . . As most of the characters represent the same thing, why couldn’t at least half of them be omitted? Would the temptation be too great to omit the other half, too?”

“I still maintain that O’Neill is no thinker. He is so little a thinker, it is dangerous for him to think. To prove this you have only to look at the fruits of his thinking; his comparatively thoughtless plays are better. For a non-thinker he thinks too much.”

—Eric Bentley (he also really didn’t like the play)