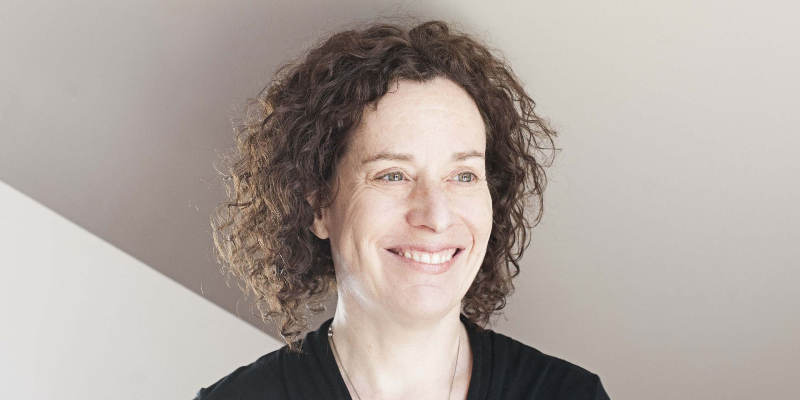 This week on First Draft, Debra Spark joins Mitzi to discuss her book, And Then Something Happened, out now from Engine Books.

Debra Spark: One thing that has been fun for me in my life is to use my writing as an excuse to learn something about what I don’t know. In this book that I think I just finished, I may still be revising, I did a lot of research and interviewed a lot of people here in Maine. Normally I would have gone elsewhere. And it was pretty interesting to me. I mean, I felt like I couldn’t write any of the characters unless I knew them better. And in one case, I must have interviewed forty people just to create one character. But then I felt like when I created him, I knew I’d done it really knowing this world I didn’t know at all.

I like doing that kind of research. It’s fun for me, meeting people and talking to them. I feel like for anyone who writes, whether you publish or not, it’s a chance to make your world a little bigger and go places you couldn’t otherwise go. I can’t remember if I put this in one of the essays, but I was in Copenhagen doing some research for my previous novel, and I was interviewing young filmmakers, and I was with this young woman. And I would never say this otherwise, but I was like, will you take me to your apartment? I want to see what the inside of it looks like, because I wanted to know. I also said that to a young man, which I also think could only do that as an older woman. And I thought, I’m not particularly brave, but this sort of gives me a chance to be a little braver than I otherwise would be. I like that part of the writing life. There’s so much a part of the writing life that’s a big old drag, but I like that part of it.

Debra Spark is the author of five books of fiction, including Unknown Caller, The Pretty Girl, and Good for the Jews. Other books include Curious Attractions: Essays on Fiction Writing, and the anthology Twenty Under Thirty. 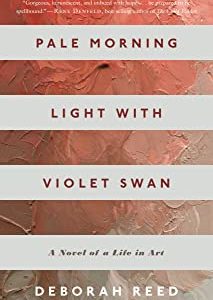 The house settled abruptly. The Moonlight Sonata had taken over from Le cygne as if nothing had happened, even as Violet...
© LitHub
Back to top