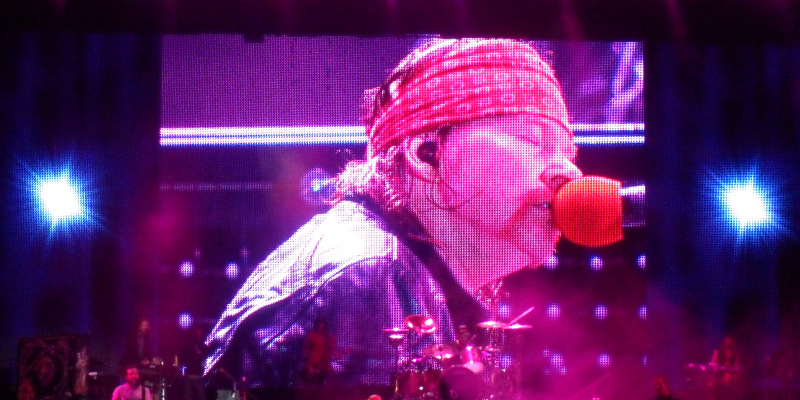 In his new book, Memoir of a Roadie: Axl Said I Made a Great Cup of Tea… Scott Weiland Liked The Carpenters… and Ozzy Drinks Rosé, Joel Miller recounts his time in the early 2000s as a road for Stone Temple Pilots, Guns N’ Roses, Poison, and The Cranberries. Using his journal entries, Miller shares what it was like for a young man in his early twenties to learn about what it meant to be a roadie.

Often humorous and also thoughtful, Miller brings readers into the backstage world of the hardworking crews that make sure performances and tours go on without a hitch (or at least without a hitch for the fans). Although the book does share insight into some of the biggest names in rock-n-roll during the time Miller was a roadie, the focus on the day-to-day life and Miller’s attempt at trying to navigate the world during this time is what readers will find most compelling.

Joel Miller is an ex-roadie for Guns N’ Roses, Poison, Stone Temple Pilots, & The Cranberries. His memoir is an often-hilarious personal account of a young man in his early twenties trying to be a “good” roadie while also trying to understand life’s big picture. Through the advice of rock stars and career roadies, Joel tries to find the pathway to roadie righteousness.

Rebekah Buchanan is an Assistant Professor of English at Western Illinois University. Her work examines the role of narrative—both analog and digital—in people’s lives. She is interested in how personal narratives produced in alternative spaces create sites that challenge traditionally accepted public narratives. She researches zines, zine writers, and the influence of music subcultures and fandom on writers and narratives. 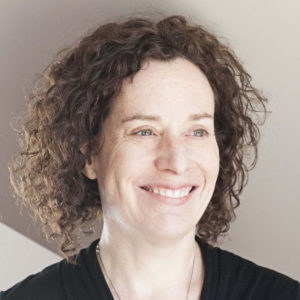