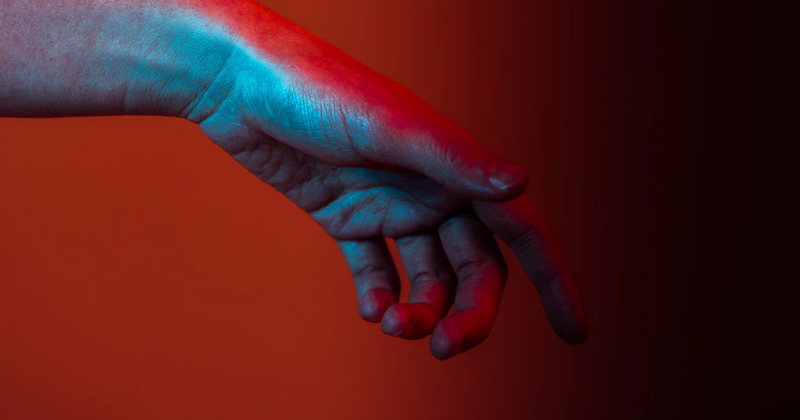 This is the fourth poem in a weeklong series from the American Academy of Poets called Poetry & the Body.

(been buried deep enough in the ground to be called roots—
when will this be the world where you stop—whatever broke
into you was torn by the contact—a face wears a face it can see—
what is alive is unrecognizable—need it be—who is my mother,

mother—no one—who hasn’t killed herself by
growing into someone—I’m sorry you have) never been born.

Melissa is the name of the young woman I once was and when I was her (and when I was her twin, Missy) my mother, in fits of desperation and rage at raising two kids with no money on her own, would sometimes yell, “I wish you had never been born.” This poem attempts to open up that language so that all involved could become someone new.

TC Tolbert often identifies as a trans and genderqueer feminist, collaborator, dancer, and poet. S/he is Tucson’s poet laureate, the author of Gephyromania (Ahsahta Press 2014) and four chapbooks, and coeditor of Troubling the Line: Trans and Genderqueer Poetry and Poetics (Nightboat Books 2013). 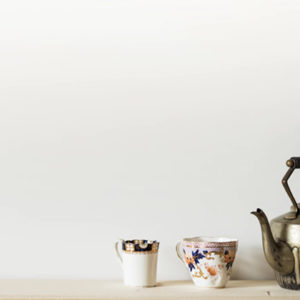 Nava Ebrahimi will be appearing as a featured writer at The Festival Neue Literatur, March 23–25. The following is translated...
© LitHub
Back to top
Loading Comments...