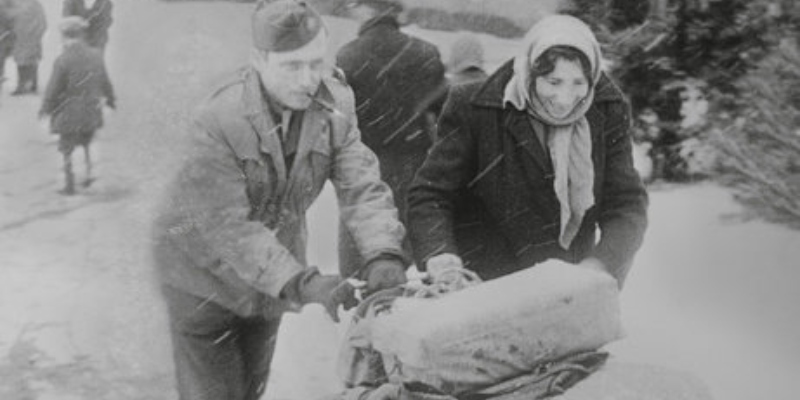 On today’s episode, David Nasaw, author of The Last Million, discusses his eight-year project researching the one million refugees left behind in Germany after WWII.

Andrew Keen: David, many viewers, I think, will be intimately acquainted with Hollywood movies that present 1945 as a dramatic liberation. The war ended; the Nazis were defeated. They somehow left the stage of history and everything went back to normal. But as your book suggests, that’s anything but the true.

David Nasaw: You know, wars just don’t end. The sun doesn’t come out and shine when the hostilities cease. The aftermath of war is an aftermath of suffering. And it’s the innocent, it’s the civilians, who suffer, who go hungry, who have no homes, who have no families. The aftermath of World War II was as frightening as any the world has known. Americans like to think that when the war was over, the Greatest Generation came home, and we, the only real victors in World War II—there were no foreign troops, there were no Nazis on American soil—we like to think that when the war was over, we shared our bounty with the survivors. Well, we didn’t. We didn’t. We had had enough of Europe. And until the Marshall Plan came along, we just closed our doors and said fend for yourselves.

Andrew Keen: As I suggested, David, your career as a historian, an award-winning historian, has focused on world-famous individuals, whether it’s Hearst or Kennedy or Carnegie. This time you’re doing the reverse. You’re writing about the last million, most of whom are entirely anonymous. Why did you shift as a historian from writing about world-historical figures like William Randolph Hearst to writing about people that no one has ever heard of, and perhaps no one will have ever heard of because many of their records no longer survive?

David Nasaw: It’s exactly because no one had ever heard of these people, and I felt some obligation as a historian to let their voices ring out. This is a sorry episode in American history and world history, and it stands as a beginning of 75 to 80 years in which the world has paid scant attention to the displaced persons that world wars and civil wars have created, millions upon millions upon millions. This was the first episode.

David Nasaw is the author of The Patriarch, selected by the New York Times as one of the 10 Best Books of the Year and a 2013 Pulitzer Prize Finalist in Biography; Andrew Carnegie, a New York Times Notable Book of the Year, the recipient of the New-York Historical Society’s American History Book Prize, and a 2007 Pulitzer Prize Finalist in Biography; and The Chief, which was awarded the Bancroft Prize for History and the J. Anthony Lukas Book Prize for Nonfiction. He is a past president of the Society of American Historians, and until 2019 he served as the Arthur M. Schlesinger, Jr. Professor of History at the CUNY Graduate Center.

The Wire and Other Baltimore Shows Are Great TV, But There Are Reasons to be Wary 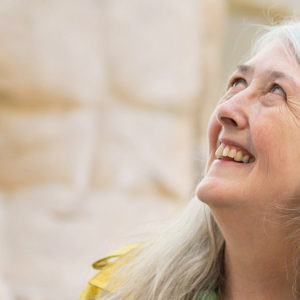