On today’s episode, Professor Mary Beard reads from her manifesto Women & Power and from How Do We Look, the new book to accompany the BBC’s Civilisations. We talk about ways of seeing, the shock of the new (and the nude), and sex with statues. Yes, sex with statues. Not entirely safe for work, this, but entirely brilliant.

A professor of classics at Cambridge University, Mary Beard is the author of the best-selling SPQR and Women & Power and the National Book Critics Circle Award-nominated Confronting the Classics. A popular blogger and television personality, Beard is a regular contributor to the New York Review of Books. 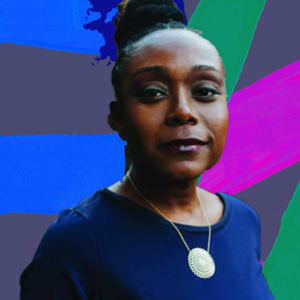