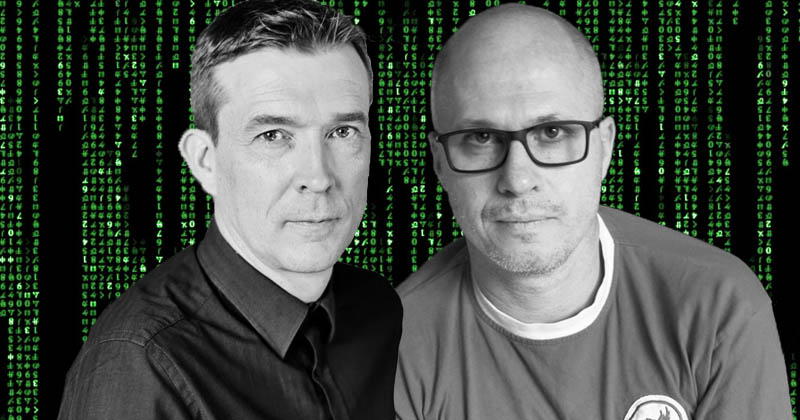 Welcome back to the 90s. (And, I guess, the early 2000s.) As Variety reports, there is officially a fourth Matrix film in the works, with Keanu Reeves and Carrie-Anne Moss back in the saddle as Neo and Trinity.

Lana Wachowski will direct; she also wrote the script with novelists Aleksandar Hemon and David Mitchell, which probably shouldn’t surprise anyone, as both Hemon and Mitchell worked on Sense8 with the Wachowskis—and of course the Wachowskis made Cloud Atlas, despite it being widely considered unfilmable.

Let’s just say that with Hemon and Mitchell writing, I might lift my blanket ban on seeing the fourth movie of anything. Plus . . . Keanu.