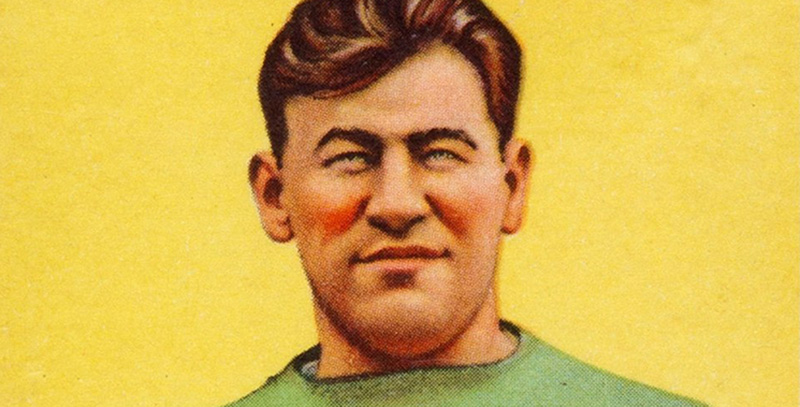 On today’s episode of The Literary Life, Mitchell Kaplan is joined by David Maraniss to discuss his latest book, Path Lit by Lightning: The Life of Jim Thorpe, out now from Simon & Schuster.

David Maraniss: As I was writing the last ten chapters of the book, even though I knew what was going to happen, I kept rooting for something better to happen, you know? [Jim Thorpe] moved from state to state, lived in twenty-some different states. He took jobs ranging from digging ditches in Los Angeles to being a greeter at taverns and bars.

Probably the most interesting part of that afterlife, as I call it, was when he was in Southern California and on the fringes of the studio industry. He acted, quote unquote, in more than seventy movies, mostly as a bit part. Sometimes they’d say with Jim Thorpe or starring Jim Thorpe. And I watched almost all the movies. You can barely find him in any of them, but they were using his name.

But the important part of that was that there are probably a few hundred Native Americans who were trying to get into the industry. There are a lot of westerns being filmed and often they would use white actors in greasepaint, in war. Thorpe became their spokesman and said, You know, if you’re going to do this, hire us—hire real Indians. And he also was speaking out against the stereotypes of a lot of those movies.

So I think that as his athletic talents diminished, he’d sort of started to think more about his identity as a Native American, about the injustice that had been done to him when his gold medals were stripped from him and all of the other things that had happened to him. And he sort of became … I would never call him political, but he became much more outspoken about the injustice of this country during that period.

David Maraniss is an associate editor at The Washington Post and a distinguished visiting professor at Vanderbilt University. He has won two Pulitzer Prizes for journalism and was a finalist three other times. Among his bestselling books are biographies of Bill Clinton, Barack Obama, Roberto Clemente, and Vince Lombardi, and a trilogy about the 1960s—Rome 1960; Once in a Great City (winner of the RFK Book Prize); and They Marched into Sunlight (winner of the J. Anthony Lukas Prize and Pulitzer Finalist in History).

Reimagining Folklore and Fantasy: Nine Speculative Stories from Asia and the Asian Diaspora 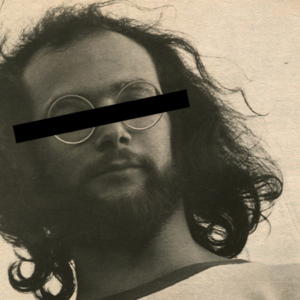 I was a seventeen-year-old pornographer. That’s how a young assistant prosecuting attorney introduced me to a sleepy...
© LitHub
Back to top