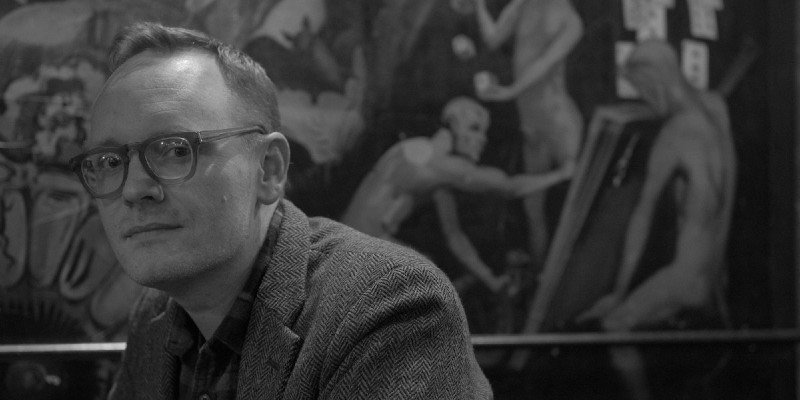 This week on The Maris Review, David Hill joins Maris Kreizman to discuss his debut book, The Vapors, out now from Farrar, Straus and Giroux.

*
On his grandmother, the hustler:

David Hill: A shill player is someone who plays with the house’s money to keep games going or to fill in at games where there might be a need to sit in a seat. Or maybe just to be an attractive person who makes people want to come and play. But these are the kinds of jobs my grandmother had her whole life. She was a bit of a hustler. If she could find a job carrying a tray she would, but more often than not she was drawn to these more illicit jobs. Like she would work for the auction houses to try to scam tourists into bidding more on items. She traveled with a carnival and hustled people to play these rigged games. So she was a bit of a con artist, and I think being a shill player was attractive to her because she got to spend time in these luxurious clubs even though she was very poor and pretend that she was someone wealthy who could afford to be sitting at these tables.

*
On how Hot Springs boomed during the Depression:

David Hill: The Great Depression hit the rest of America but at the same time Hot Springs saw their fortunes rising. It’s because Hot Springs had built their economy around this gambling business, which was completely illegal. It was a wide open gambling town. There were a lot of gambling towns across America during that time, but most of those were speakeasy type situations. Backroom type gambling, where you had to know a password. Or there was a club hidden behind a country club. In Hot Springs there were straight up casinos up and down the block with signs and advertisements. It was wide open because every level of government permitted it. It was this full scale corruption. During the Depression this business was still thriving and I thought it was interesting and counterintuitive that during a time of great desperation and poverty, that people would gamble more. But they did and in a weird way it makes sense. People had very little else to look to. There was no hope, people weren’t thinking I will work hard and save money and buy a house. There hope was if I can get my hands on a couple of dollars I can go shoot dice and I think that’s why people flocked to places like Hot Springs back then.

David Hill is a writer from Hot Springs, Arkansas. His work has appeared regularly in Grantland and The Ringer, and has been featured in The New Yorker, The New York Times, GQ, and New York magazine, as well as on This American Life. He lives in Nyack, New York, with his wife and three children, where he serves as the vice president of the National Writers Union. The Vapors is his first book 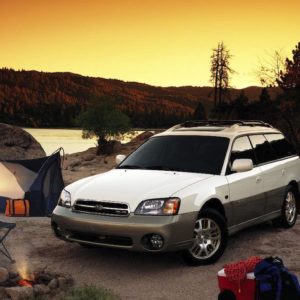 A recurring perception of queer and lesbian-identified women in the United States is that we don’t buy anything. Unlike...
© LitHub
Back to top