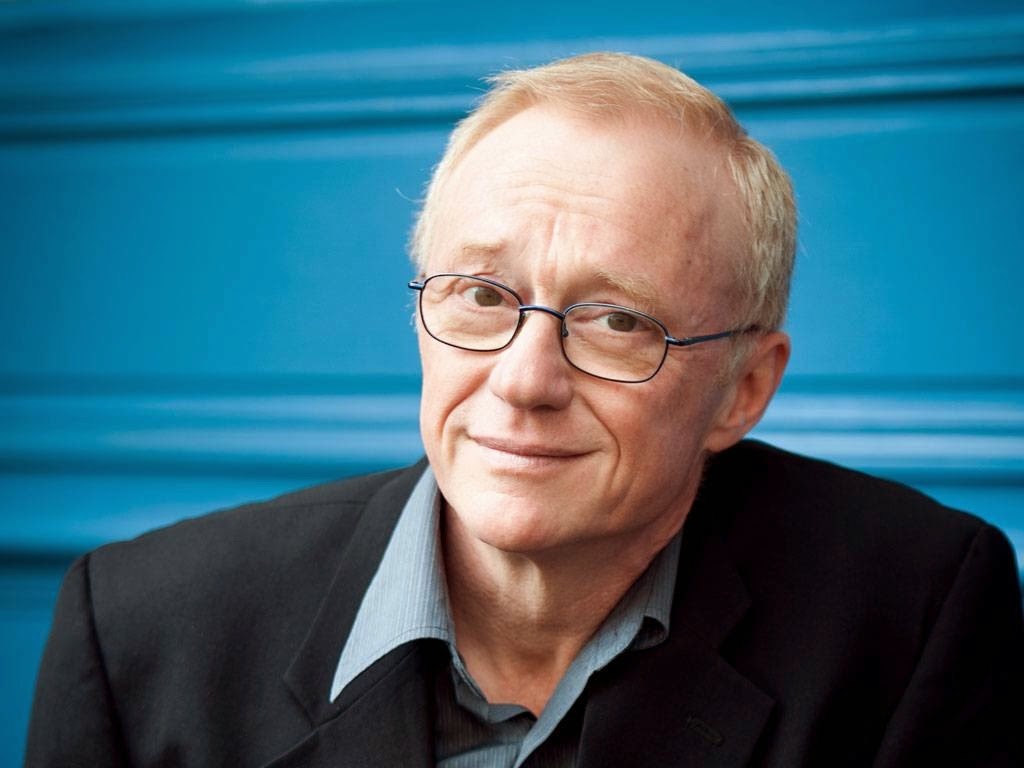 David Grossman on the Possibility of Dialogue in Israel

The Israeli Author on Beyond the Page: The Best of the Sun Valley
Writers' Conference

Below are edited recordings of writer David Grossman speaking in 2011 about the possibility of dialogue in his native Israel.

Being in our situation in Israel, and having the feeling that every time you go out of yourself and you touch the world out of you, it is painful. You face something that is either dangerous, painful, or even humiliating. Since the language is part of our senses to touch this reality, one almost instinctively tries to limit the surface of his being that comes in contact with this reality. We see it in our newspapers. We see it in our literature. I’m afraid we see it also in the dialogues that people have among themselves. There is a narrowing down of the public debate of political opinion makers, the way they converse with each other. After so many years of repeating the same things again and again the same arguments, we do not really have a dialogue in Israel.

I think that ideology in a way is the dialogue that the state has with itself—or a country or a nation has with itself—and we are deprived of ideology. I know I might sound very old-fashioned, but to live in the place where we are living in Israel we need some ideology. We need a way to be in contact not only with the concrete reality—the concrete facts of our life—but with something that will give us a sense of hope. We do not have it anymore. In a way, I think of us as as a suit of armor but without the knight: the person within this suit of armor. I think that in all my writings, especially in the last book To the End of the Land but in all my writing and even more so in the act of writing, I tried to address the men in this suit of armor and to allow him first to be to be a human being in this suit of armor but even more so to go out of the armor to remind myself at first and the people who read me that we are not doomed to live in this reality. There is no divine decree that orders us to kill and to be killed and to be trapped forever in such a predicament of war and brutality.

From the very beginning of the writing, it was clear to me that I’m writing about two layers of reality. One is the layer of a family and the other one is the layer of our situation in Israel. You know that we have a term for this situation … it’s a kind of a euphemism for a constant bleeding of more than a century. When we say the term we mean wars and terror or an occupation and hopelessness and all that, but we condense it all into one word. I wanted to be able to to decode this term and to unfold it, and I didn’t find a good way of doing that for four years. I think for a decade I wrote novels about very personal topics like jealousy or homeless children in Jerusalem. … So much of the way in which we describe our situation turned into a cliché, and we become like a cliché … and I felt that unless I find a way to articulate it in a new way I cannot write about this situation. 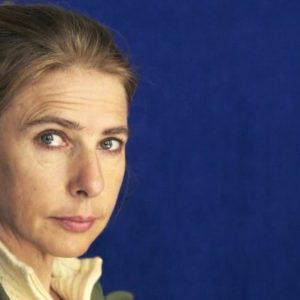 It’s hard to forget Lionel Shriver’s 2016 sombrero-sporting keynote at the Brisbane Writers Festival in which she railed...
© LitHub
Back to top