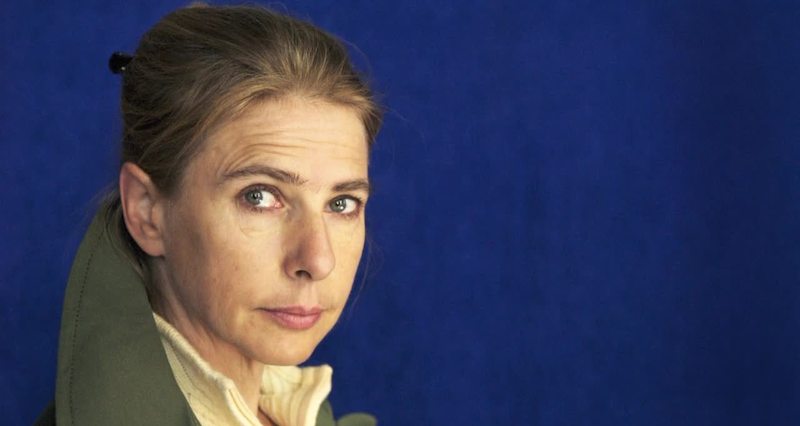 It’s hard to forget Lionel Shriver’s 2016 sombrero-sporting keynote at the Brisbane Writers Festival in which she railed against the “fascistic” overtones of identity politics, and warned that accusations of “cultural appropriation” were tantamount to the worst kind of censorship. The speech was received so badly that Shriver vowed never to return to Australia.

Three years later—in a clear case of censorship—Lionel Shriver has returned to Australia to deliver the John Bonython Lecture (under the auspices of the Centre of Independent Studies), during which she will discuss political correctness, identity politics, cancel culture (BINGO!), and the “hypersensitivities of the #MeToo movement.” In further evidence of the suppression of her speech, Shriver was also invited to appear on Australian national television in conversation with DeRay Mckesson, Ruby Hamad, and Benjamin Law, during which she was repeatedly censored in front of studio audience, and was barely able to spit out the following: “One of the worst things about the Trump administration is the effect it’s had on the left. It hasn’t sobered them up in the slightest and they have become ever more shrill.” (Emphasis by me, an actual snowflake.)

Speaking to a small group of 150 at a Sydney book event (aka, a “samizdat”), Shriver reiterated her opinion that she doesn’t believe “race, gender or sexual proclivity” are forms of identity, at which point everyone in the audience vanished.

For inquiries about future times and places that Shriver will be available for censorship, please contact her speaking agent.

Like Loading...
Australia Brisbane censorship grift identity politics Lionel Shriver the only safe spaces are paid gigs at writers festivals around the world the opposite of censorship
© LitHub
Back to top
%d bloggers like this: