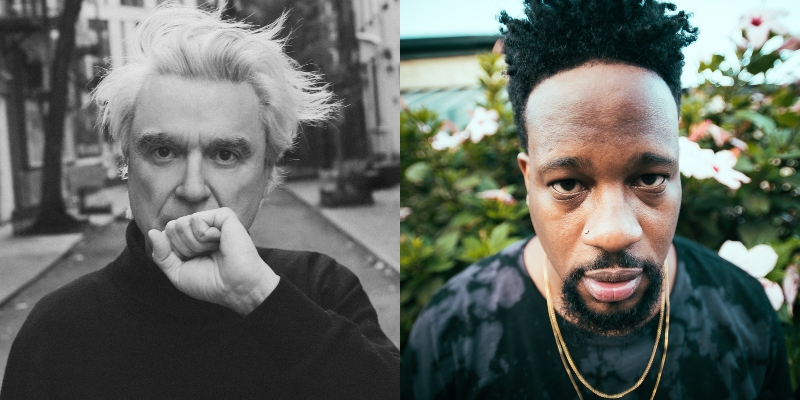 This Week from FUSE: A BOMB Podcast

By FUSE: A BOMB Podcast

In each episode of FUSE, BOMB Magazine invites an artist to choose a guest from any creative discipline—an art crush, a close collaborator, or even a stranger they’ve admired from afar—and we bring them together. The result? Candid, unfiltered conversations on art, what inspires it, how it’s made, and what we can learn from it.

BOMB asked musician and songwriter David Byrne which artist he would most wish to speak with, and he chose hip-hop artist and comedian Open Mike Eagle. In this episode, David reveals how he wrote the iconic Talking Heads song “Burning Down the House.” The pair also discuss gatekeeping in the music industry, anime as inspiration, and what punchlines can teach you about songwriting.

David Byrne: I’m aware that there are people working on music who have very wide musical tastes. I’ve heard Missy Elliott beats where I go, “Wait a minute, that’s like a Japanese record that he just sampled.”

Open Mike Eagle: I’m always fascinated by that, because I know that people who aren’t in hip-hop sometimes have really pointed sort of … just in the way that they think about hip-hop. They don’t think of it as quote unquote real music because of the sampling, and because it’s not a lot of people playing chords and keys and guitars. It’s a lot of using other people’s records. And like I said, just you being a part of that new way of seeing that, I know kind of coincided with the beginning of hip-hop … I just bet that you had a unique take on it because your proximity to it was different than a lot of people’s.

David Byrne: A little bit. There were a few years there where there was a kind of mixing and cross fertilization with different scenes of folks in the Bronx mixing with graffiti kids downtown. And then art rock kids like myself, sometimes all in the same clubs or hanging out in the same places. That’s a really nice moment.

David Byrne is a musician, composer, and producer, and the cofounder of the band Talking Heads. His recent acclaimed rock spectacle, American Utopia, toured the world and was adapted into a Broadway play as well as a concert film directed by Spike Lee. Byrne has received Academy, Grammy, and Golden Globe Awards, and was inducted into the Rock and Roll Hall of Fame in 2002.

Open Mike Eagle has over a dozen solo and collaborative projects to his name. He is the founder of Auto Reverse Records and co-founder of The New Negroes, a standup-meets-music variety show that explores perceptions of Blackness. Eagle’s most recent album, Anime, Trauma, and Divorce, was released last year.

Here’s how FUSE works: In each episode, BOMB invites an artist to choose a guest from any creative discipline—an art crush, a close collaborator, or even a stranger they’ve admired from afar—and we bring them together. The result? Candid, unfiltered conversations on art, what inspires it, how it’s made, and what we can learn from it. Since 1981, BOMB Magazine has delivered the voices of the most iconic artists of our time, publishing conversations between artists, writers, musicians, performers, and directors. This project is supported in part by an award from the National Endowment for the Arts.

Rhys Bowen on Writing Her Version of a Dark Novel 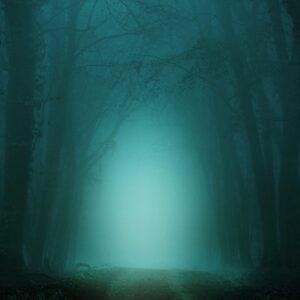 Where I live there is porcelain in the dirt. Broken shards of dinner plates decorated in elaborate designs of every color....
© LitHub
Back to top