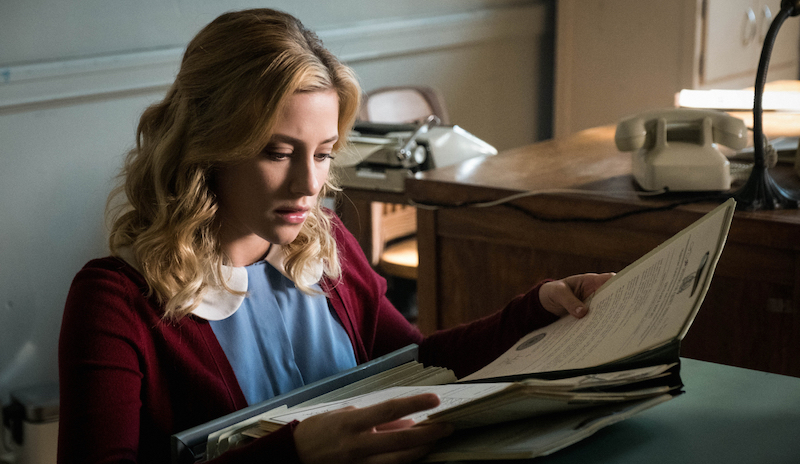 First of all, as previously reported in this space, your girl Rihanna has a “visual autobiography” coming out soon, and you can buy it with a selection of pedestals. Sure!

MacArthur Fellow and playwright Sarah Ruhl has sold a memoir, Smile, which will explore “her nearly decade-long struggle with Bell’s palsy, her search for a way to speed up her recovery, and how she reckoned with the inability to fully express her inner self.

The multi-talented Molly Crabapple has sold a new book entitled Here Where We Stand Is Our Country. Publishers Marketplace describes it as “a radical history of the Jewish Labor Bund, a revolutionary movement whose philosophy of “hereness”—the belief that Jews had a right to freedom and dignity in the countries where they lived—led them to fight the Tsar, reject Zionism, resist the Nazis, and ultimately help lead the Warsaw ghetto revolt, revealing an occluded side of Jewish diasporic identity and bringing it to bear on contemporary struggles against rising ethno-nationalism; with 50 illustrations.”

Dave Eggers has written a picture book. In Faraway Things, “a boy becomes attached to a mysterious cutlass he’s found washed ashore, which one day he must agree to let go in order to discover something greater.” The book will be illustrated by Kelly Murphy.

Betty, otherwise known as Lili Reinhart, has sold a first collection of poetry entitled Swimming Lessons. It “explores the euphoric beginnings of young love, battling depression and anxiety in the face of fame, and the inevitable heartbreak that stems from passion,” and apparently comes with illustrations.

Winner of the Italian Strega Prize and rumored husband of Elena Ferrante Domenico Starnone has sold a new book to Europa Editions. I don’t know anything about it, but it’s called Secrets (Confidenza) which sounds promising.

South Korean writer Ko-Eun Yun and translator Lizzie Beuhler have sold a new book to Counterpoint—in The Disaster Tourist, “a travel guide for a disaster tourism company concocts a way to improve a sinkhole in Southeast Asia to attract more customers; she gets caught up in a corporate conspiracy that she is wholly unaware of as it threatens her, hundreds of locals, and the environment.”

Lilly Dancyger, the editor of Burn It Down, has sold “a reported and illustrated memoir” entitled Negative Space, which follows “

the imagery of her father’s artwork to uncover the truth about his life, heroin addiction, and death, as well as her own story of grief and discovery.”

Sign me right up for journalist Melissa Maerz’s untitled oral history of Richard Linklater’s 1993 Dazed and Confused, “a film with no major stars (but which helped launch the careers of Matthew McConaughey, Ben Affleck, Renee Zellweger, and Parker Posey) that went on to become a coming-of-age classic about both the free-wheeling teenage years and the melancholy passage of time (all with a killer soundtrack), with the cooperation of the director, cast and crew.” We all get older, but Dazed and Confused stays the same age . . .

Caeli Wolfson Widger and Julia Fierro have sold a book pitched in the vein of Big Little Lies (so I know you’re listening): Santa Monica, The Canyon is “about the death of a heartthrob trainer at an exclusive Southern California exercise studio and all the people who might have had reason to want him dead.”