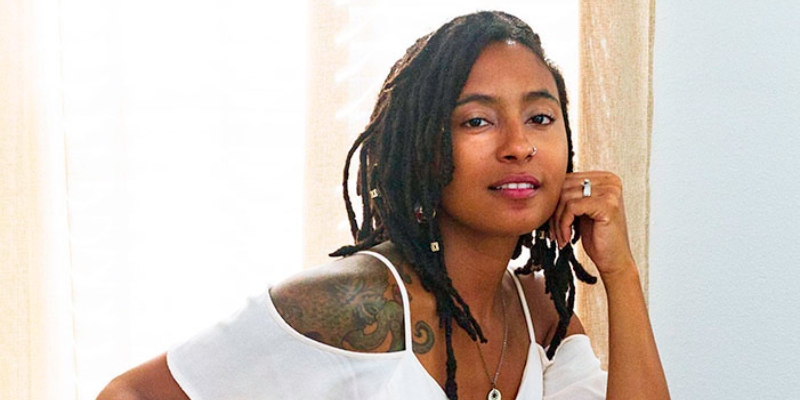 On today’s episode of The Literary Life, Mitchell Kaplan talks to Dantiel W. Moniz about her new book, Milk Blood Heat, out now from Grove Press.

Mitchell Kaplan: Talk a little bit about the richness of your work as opposed to the minimalism that you were probably subjected to as an MFA student.

Dantiel W. Moniz: I’m glad you brought that up because I feel like I was just having that conversation with somebody, about the types of writing that have often been most popular to teach, which is like, you want stark, efficient lines. And that’s great, and that works for some people, and that can lead to a beautiful story as well. But I think that it’s a disservice to people who are trying to do other things. For me, I feel like I’m trying to create an atmosphere as much as just the story on the page. Like you were saying, it’s easy to engage in stories intellectually, but it was very important to me to also have these stories felt in the body. When you feel emotions, it’s not just happening in your head; it’s happening in your body. And I wanted to do that on the page. I wanted to see if I could transfer that from me to a reader.

Dantiel W. Moniz is the recipient of the Alice Hoffman Prize for Fiction, the Cecelia Joyce Johnson Emerging Writer Award by the Key West Literary Seminar, and a Tin House Scholarship. Her debut collection, Milk Blood Heat, is an Indie Next Pick, an Amazon “Best Book of the Month” selection, a Roxane Gay Audacious Book Club pick, as well as a Belletrist Book Club pick, and has been hailed as “must-read” by TIME, Entertainment Weekly, Buzzfeed, Elle, and O, The Oprah Magazine, among others. Her work has appeared in the Paris Review, Harper’s Bazaar,Tin House, One Story, American Short Fiction, Ploughshares, The Yale Review, McSweeney’s Quarterly Concern and elsewhere. She lives in Northeast Florida and currently teaches fiction at the University of Wisconsin-Madison. 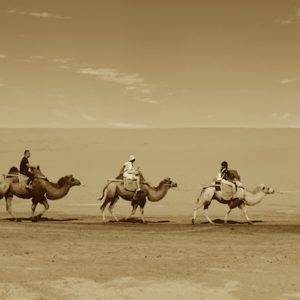 FROM THE TRANSLATOR’S NOTE Li Juan’s experiences in the winter pasture have her traveling, living, and working with...
© LitHub
Back to top