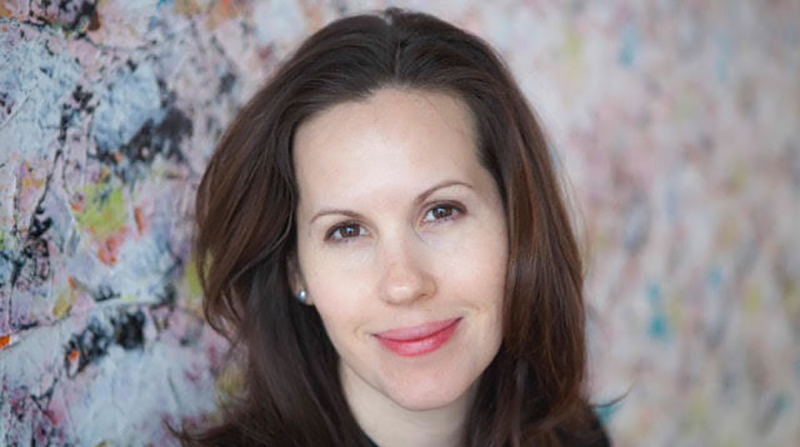 Danielle Trussoni is this week’s guest. Her new novel, The Ancestor, is now available from William Morrow.

Danielle Trussoni: So I began writing, I guess, without realizing there were very distinct boundaries or genres. I just wanted to write what I wanted to write. I went to the Iowa Writers’ Workshop and I wrote a novel there that was about the subject that ended up being my first book, which was a memoir about my relationship with my father, who was a Vietnam vet, called Falling Through the Earth. It ended up being a memoir because the novel form just didn’t quite work for such a story, and it sort of launched my career as a literary writer. But the thing is, I don’t really believe in those genre distinctions. I think that good writing is good writing no matter where people shelve it or how it’s marketed.

So my second book was a novel called The Angel Allergy, which is very historical. It’s a thriller. There are some supernatural elements in it, but it’s really very researched and it’s very biblical. It has more to do with humanity than angels, for example. It’s about the history of our relationship in some ways with the idea of messengers and angels and that sort of thing, but it’s a thriller.

And so when I wrote that, it was interesting because the reaction to that book after having written Falling Through the Earth, astonished me. There was a review of it in Time magazine where the reviewer who writes speculative fiction basically accused me of leaving the literary genre and said that I was a fallen angel for writing something that was speculative. I didn’t have a problem with it, and I still don’t. I think that my imagination is going to take me where it does, and I bring the same care and the same love of writing to every project … I have people wanting me to pick a lane and maybe I should, but the fact of the matter is, I just love to write and whatever inspires me is where I’ve been going.

Danielle Trussoni is the New York Times, USA Today, and Sunday Times Top Ten bestselling author of the supernatural thrillers Angelology and Angelopolis. She currently writes the Horror column for the New York Times Book Review and has recently served as a jurist for the Pulitzer Prize in Fiction. Trussoni holds an MFA in Fiction from the Iowa Writers’ Workshop, where she won the Michener-Copernicus Society of America award. Her books have been translated into over thirty languages. She lives in the Hudson River Valley with her family and her pug Fly.

What Zora Neale Hurston Can Teach Us About Cancel Culture 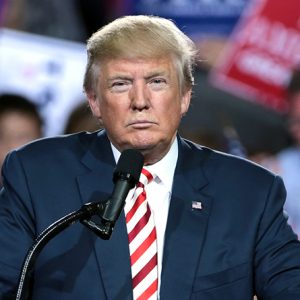