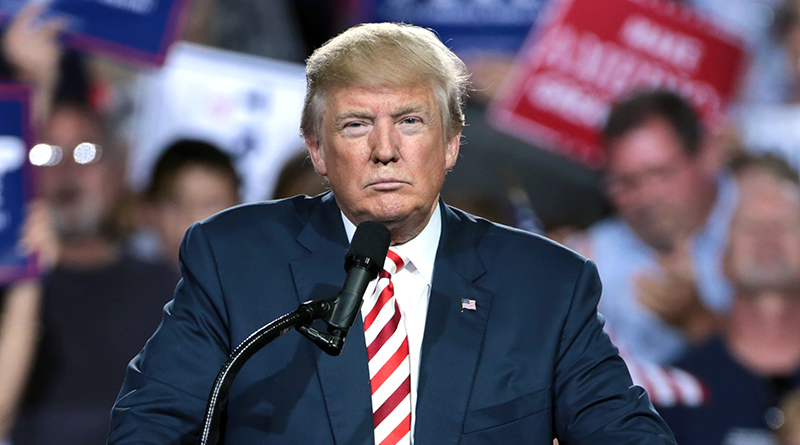 On today’s episode, George Packer, staff writer for The Atlantic and author of The Unwinding: An Inner History of the New America, discusses a nation in crisis.

George Packer: There’s a lot of blame to go around, but it has to start with Donald Trump. I put a lot of my fire on him, but I see Trump as being one of those symptoms that I talk about in that opening paragraph [in my recent essay in the Atlantic]. I did not see him coming.

It turns out that when you put a man like that at the top of a government during a time that is as polarized and troubled as these past few years have been, he could do a lot of damage pretty quickly. The other problems are known. That’s the thing about it ending. All of this is well-known.

We have relentless economic inequality that nothing seems to change. We have partisanship that reminds some people of the 1850s and the years just before the Civil War. We have a global posture that has us essentially looking to our friends and saying what’s in it for us? Why should we cooperate with you, and looking to dictators and saying, Oh, you guys seem to have an answer. Maybe we should be more like you. All the things that I grew up thinking made us a great country we’re systematically discarding, trashing, or just allowing to decay. So Trump is part of that. He’s done a lot of damage, but  the fact that there is a President Trump is already a sign that the patient had serious conditions and the virus is just bringing everything out that we already knew.

George Packer is a staff writer for The Atlantic and the author of The Assassins’ Gate: America in Iraq, which received several prizes and was named one of the ten best books of 2005 by The New York Times Book Review. He is also the author of the novels, The Half Man and Central Square, and other works of nonfiction, including Interesting Times: Writings from a Turbulent Decade, Blood of the Liberals, which won the 2001 Robert F. Kennedy Book Award, and The Village of Waiting. His play, Betrayed, ran off-Broadway for five months in 2008 and won the Lucille Lortel Award for Outstanding Play. He lives in Brooklyn. 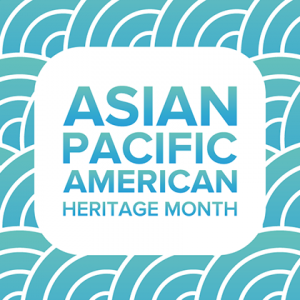 For May’s theme, Kendra, Sachi, and RuthAnn discuss nonfiction books for Asian American and Pacific Islander Heritage Month! From...
© LitHub
Back to top