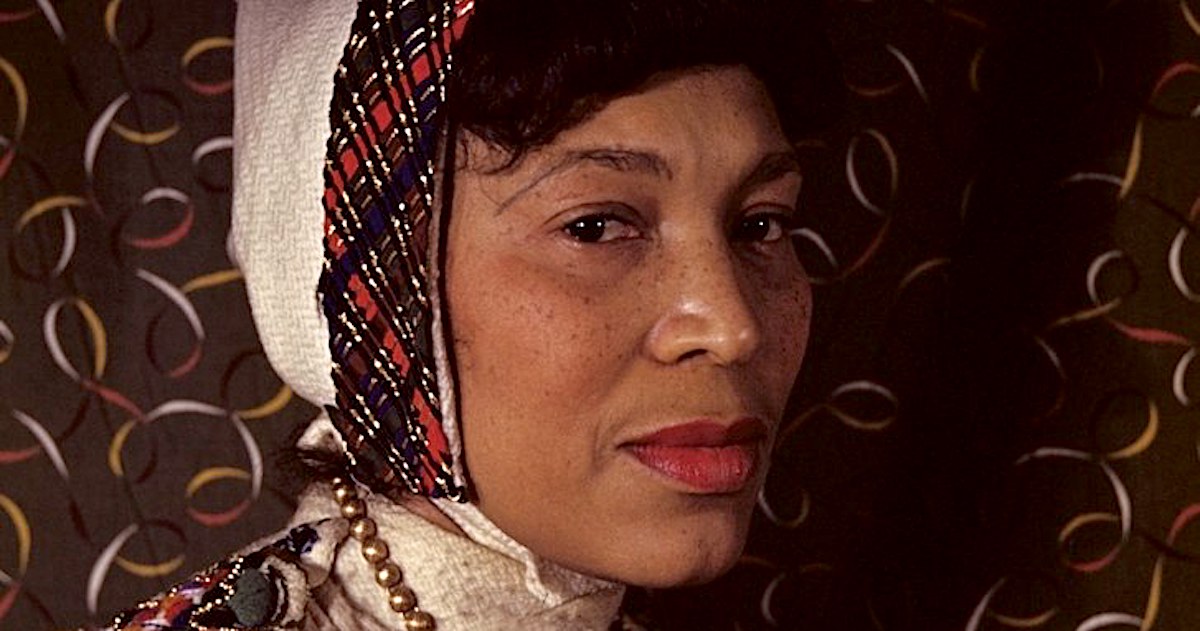 What Zora Neale Hurston Can Teach Us About Cancel Culture

Zora Neale Hurston was an important figure in the Harlem Renaissance, but her novels didn’t conform to the style of her contemporaries. As a result, her work was almost lost—until the writer Alice Walker found her unmarked grave in 1974. Now, Hurston’s novel Their Eyes Were Watching God is on high school reading lists across the US. On today’s episode, Dartmouth professor and poet Joshua Bennett discusses the novel’s longstanding impact and what it can teach us about cancel culture.

Joshua Bennett: Zora was trying to live in the muck of it all, the messiness of human experience. She’s writing this way in the 1930s. Mindblowing. Right. I mean, emancipation is not even 70 years old, right, and Hurston is writing and thinking this way. She’s saying, “Okay. I live in the afterlife of slavery, right? I’m trying to make sense of what Blackness means, and I promise it’s nowhere near as simple as you want me to make it. And I believe that everyone, right, not just Black people or white people, everyone is complex enough to deal with that complexity. Right. I’m gonna write it as messy as it actually is, not, not with a particular political agenda that I know in advance that is completed by the end of the work.” That just wasn’t interesting to her. And I think, I mean, I’m completely open to arguments that that needs to be done, that we need propagandists, that we need polemic, but that, that can’t be the work of everyone that’s here, everyone in the room. Right?

But she believed something about life on Earth and about writing as a real vocation, writing as a calling. And when writing is your calling, you’re responsible for people and you’re responsible for what you say. So I think you have to write with an aesthetics and an ethics that echo what you believe. Not, not your… I’m not saying you have to write a manifesto every time you step to the page, but I think even when you create fictional worlds, fictional characters, you are responsible for what they do and say, and you want to communicate something about humanity, I imagine, when you create that work. I think. That’s my sense, at least, of her project or any project that would make me want to commit my life to writing. So, yeah, she didn’t want to fit into the box. You know, no matter what. I think she also didn’t think that gets you to freedom. I think she’s right.

Joshua Bennett is Assistant Professor of English and Creative Writing at Dartmouth College. He is the author of The Sobbing School.

Elizabeth Acevedo on Discovering the Shape Each Story Needs 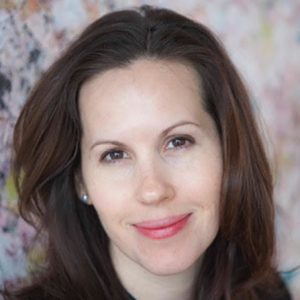 Danielle Trussoni is this week's guest. Her new novel, The Ancestor, is now available from William Morrow. From the episode: Danielle...
© LitHub
Back to top