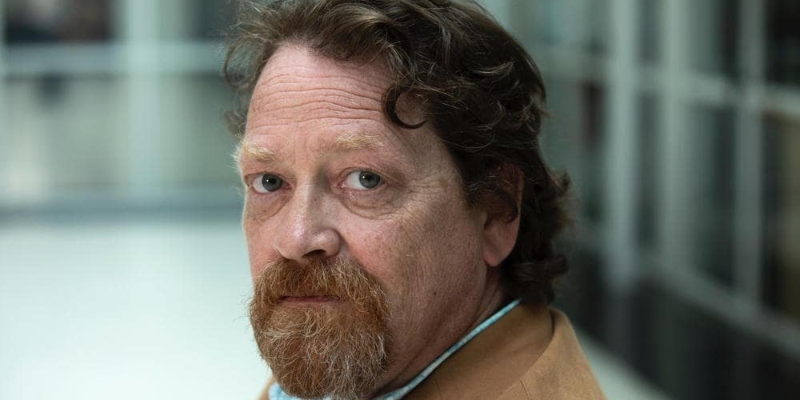 This week on The Maris Review, Dan Chaon joins Maris Kreizman to discuss his new novel, Sleepwalk, out now from Henry Holt & Co.

*
On when science fiction becomes reality:

DC: [The novel] takes place in a slightly alternate America, although as I was writing it over the course of about three years, the real world inched closer to the dystopia that I had originally imagined. So I can’t even really say that it’s science fiction, it’s just a little bit different than the U.S. is right now.

MK: I assume you’ve seen footage of the NYPD drone dogs? You don’t know whether to run from them or pet them.

DC: Yes. They’re kind of cute, aren’t they? There’s a new product out that’s very similar to something I invented. In the book there’s a kind of drone that flies and follows you around and takes pictures and posts them to social media, and it turns out that’s an actual thing now. Of course. I thought it was a clever invention. I didn’t patent it though.

*
On being raised without an identity:

DC: Billy has a kind of zen attitude about what identity is because he’s never had one. He grew up with a mother who was a con person who was always changing their names and their backstories. So he came by it honestly… I think one of the things that makes Billy valuable to his employers is that he was raised from a child to be someone who was off the grid. He was raised by paranoid cultists who believed that they needed to raise children who didn’t have a birth certificate, didn’t have a social security number, had never been online. So in some ways he’s this creature who’s been created to avoid the surveillance state. He calls himself a blank Scrabble square.

*
On accepting the house is on fire:

DC: I was really trying to process something about the way that we’re living now, which is, by all rights, we should all be screaming and weeping and pulling out our hair but we’re not. I was thinking about the famous meme where the dog is sitting in a coffee shop that’s on fire and thinking “this is fine.” In some ways that’s the mascot theme of this book. It’s about somebody waking up and realizing that the house is on fire.

Dan Chaon is the author of several previous books, including Ill Will, a national bestseller, named one of the ten best books of 2017 by Publishers Weekly. Other works include the short story collection Stay Awake (2012), a finalist for the Story Prize; the national bestseller Await Your Reply; and Among the Missing, a finalist for the National Book Award. His latest novel is called Sleepwalk. 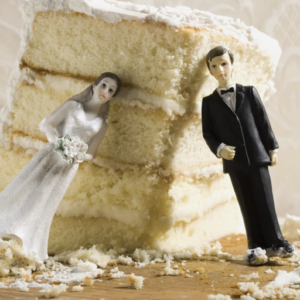 Wedding season is upon us, and whether you choose chicken or fish, you’re either a wedding lover who gets teary-eyed at every...
© LitHub
Back to top