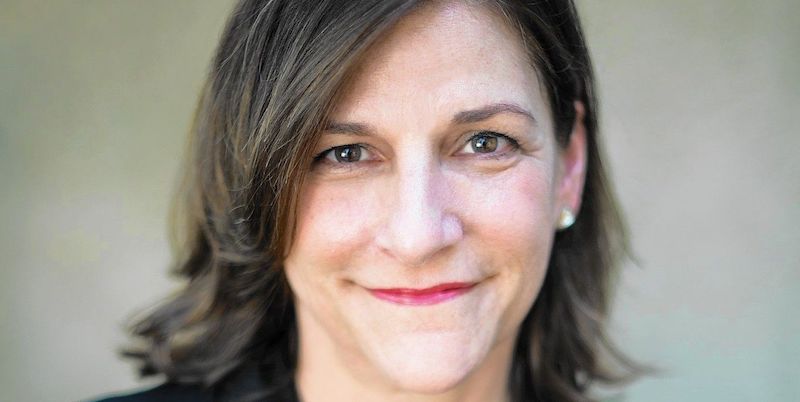 Cynthia D’Aprix Sweeney on Starting All Over Again… And Again

*
On why performers are terrible at talking about what they do:

Maris Kreizman: Tell me about writing about theater people and all they entail.

Cynthia D’Aprix Sweeney: It was really hard because what I discovered almost immediately was that people who are in the theater are not very good about talking about what they do. I took a lot of people out to lunch and I sort of thought they’d love talking about working. I don’t know if it was that thing where they didn’t want to look at it too hard for fear of thinking about what you’re doing too much. I was talking about this with my friend Jade Chang, who used to work for a magazine in LA where she’d interview a lot of famous people. And she said they’re terrible at talking about what they do but you have to talk to directors because they’re the ones who can really speak to what happens in a performance. So I did some of that but I also did a ton of research… I’m really interested in people who have to start all over again all the time, and that is pretty true in any of the arts but if you’re a performer the minute the show is over you’re right back at the starting line, and that’s a very intense way to live your life.

*
On throwing all her chips on the table:

Cynthia D’Aprix Sweeney: That tug between art and commerce is always there. People judge you for it. By the same token, you have to think about the rest of your life. You have to think about the time when you might not be working. For a long time I felt like the most interesting thing about me was that my husband had a really interesting job. I have always worked, when my kids were little I worked less, but I always worked. But they were jobs taken out of necessity. Because my husband had a job where he was never home I wanted to be the available parent. So the jobs I took were really defined by “Can I take a few weeks off during the summer? Can I show up for the 10am spring musical?” And then it stopped. My kids got older and I didn’t have to do that anymore and it was a real fork in the road for me. Am I going to throw all of my chips on the table and put myself out there, or am I just going to continue as I have been?

Cynthia D’Aprix Sweeney is the author of the instant New York Times bestseller, The Nest, which is currently in development as a limited series by AMC Studios. She lives in Los Angeles with her family. 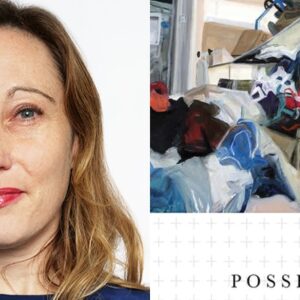