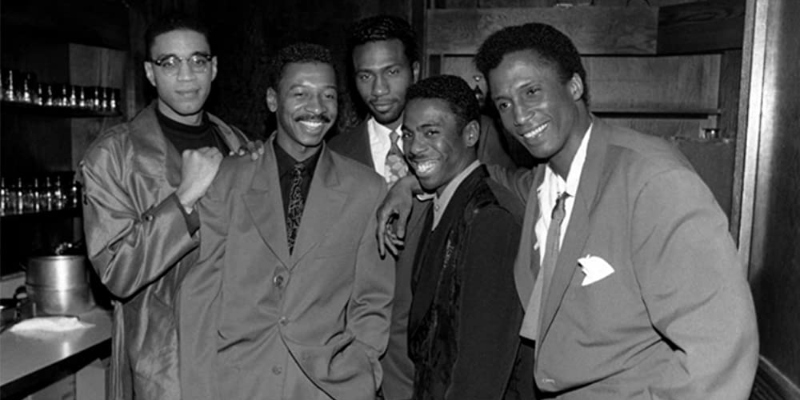 Mychal: Why’d you choose this film?

Nate: Too long have we denied the greatness that is Robert Townsend. I’m dead-ass serious.

Nate: Okay, so first off, a Chicago legend. You know, I’m very biased to the hometown. I think he’s uncredited, but he has a small role in—what’s that movie, Cooley High?

Nate: He’s in that for like a hot second as a super young dude. But then also, if you’ve ever seen Hollywood Shuffle, it’s such a dope, such a brilliant understanding of, okay, how is it that Hollywood puts Black actors and Black makers into these sort of boxes, regardless of what the complexity of that experience is? He’s able to do this stuff that is simultaneously so smart and so funny and also so heartfelt, in a way that’s just great. For me, the trilogy of films from Hollywood Shuffle to The Five Heartbeats to Meteor Man, the legend, it’s kind of unimpeachable. You can’t convince me that all those movies aren’t worth their weight in gold.

Nate Marshall is an award-winning writer, rapper, educator, and editor. He is the author and editor of numerous works including Wild Hundreds and The BreakBeat Poets: New American Poetry in the Age of Hip-Hop. Nate is a member of The Dark Noise Collective and co-directs Crescendo Literary. He is an assistant professor of English at Colorado College. He is from the South Side of Chicago.

Live at the Red Ink Series: How Desire Propels the Writing Life 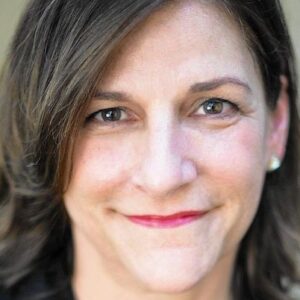 This week on The Maris Review, Cynthia D'Aprix Sweeney joins Maris Kreizman to discuss her new book, Good Company, out now from...
© LitHub
Back to top