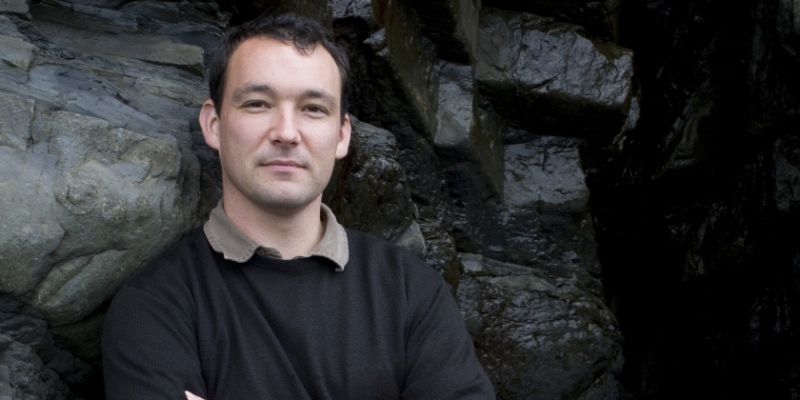 This week on First Draft, Cynan Jones joins Mitzi to discuss his book Stillicide, out now from Catapult.

Mitzi Rapkin: You rely on images a lot for your writing. How did these images come to you? Are you just walking and all of a sudden you have this visual flash? Or are you thinking about things and it bubbles up? Tell me more.

Cynan Jones: It really fascinates me where ideas come from and how they find themselves bouncing together. There’s a Greek philosopher, Empedocles, who had a very early theory of what you could call natural selection. He believed that the world before, the world as we know it existed inside it as a kind of ooze, in which there’s lots of body parts that float around and bump into each other and connect. And if the head of a fish and the tail of an eagle and the body of a cow connects, it’s not a viable organism, so we don’t have those animals. But if all the right bits to make a cow connect, then a cow is formed, and it stands forth and demands to exist. I guess that’s how I feel stories happening in my head—there’s ideas floating around all the time, and what they’re looking for, in some respect, is more things to join them in order to create something significant enough to step out of my imagination.

Those flashes you talk about, those visual flashes, happen certainly. Also, I tend to experience the world, and have done since I was very young, I look at the human condition through things I see in the natural world. So, a lot of it’s quite allegorical; you know, understand something by seeing something else occur that will shed light on perhaps how we behave or think or make decisions as humans. But in terms of Stillicide, the image did come as a pre-packaged, whole thing, while I was just in very heavy rain with a hood up. I don’t generally wear hoods, I don’t like them, but it was heavy enough to have my hood up and just the sound of the rain, the enclosure that created, and I had this vision of a man out on a line waiting to protect this huge train coming past. Everything else that came was sort of in the whirlwind of that train, if you like, and in the air behind it.

Cynan Jones was born in 1975 near Aberaeron, Wales where he now lives and works. He is the author of six short novels, The Long Dry; Everything I Found on the Beach; Bird, Blood, Snow; The Dig; Cove; and Stillicide. He has been longlisted and shortlisted for numerous prizes and won a Society of Authors Betty Trask Award 2007, a Jerwood Fiction Uncovered Prize 2014, the Wales Book of the Year Fiction Prize 2015 and the BBC National Short Story Award 2017. 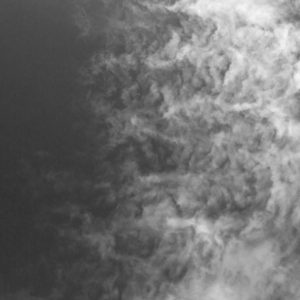