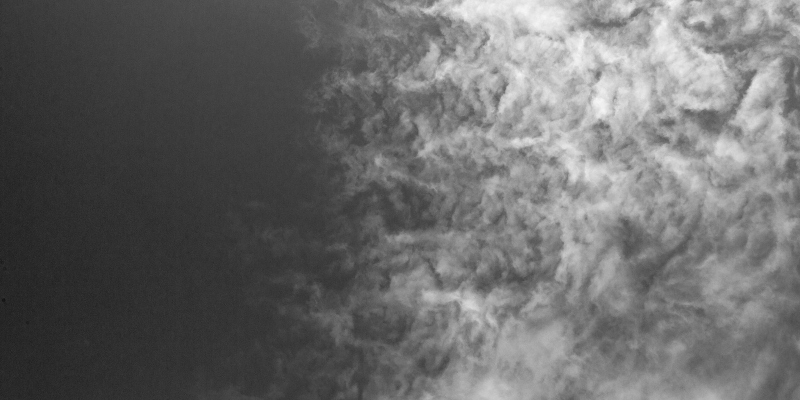 As a chemical plant in St. James Parish, Louisiana, threatens a majority Black community with toxic emissions, Boyce Upholt looks deeply at the nature of air and considers how it can challenge the often white ideal of the wild as a place of escape.

If there is a true American aesthetic of air, it is not visual but musical: jazz. This music, as poet Nathaniel Mackey has noted, is a performance of breath. On a saxophone, breath “becomes tactical, tactile, textile, even textual, a haptic recension whose jagged disbursements augur duress,” he writes. Mackey offers the example of Sonny Rollins, how he switches through registers: sometimes hacking and asthmatic, sometimes smooth and relaxed. These shifts offer both an emphatic claim—here I am, breathing this air—and a mournful reminder that the air, for many people, has always been strained. I can’t breathe: a knee pressed too long into the back of a neck can become its own one-body apocalypse. (It seems worth mentioning that in 1998—as US senators were refusing to join the first binding United Nations treaty on climate change—Rollins put out an album called Global Warming. “It’s like we’re on the Titanic, but everybody’s just watching Titanic,” he told New York magazine that year.)

For Black Americans, breath has been choked not just by knees but by the simple fact of where people have been forced to live. One recent study found that Black Americans are exposed to more road dust and agricultural waste, along with every other kind of air pollutant measured, than their white peers. The NAACP and the nonprofit Clean Air Task Force compiled a report in 2017 that found that Black Americans are 75 percent more likely to live in so-called fence-line communities, built alongside industrial plants. One of the greatest concentrations of fence-line communities is in Louisiana along the Mississippi River, where hundreds of chemical refineries and oil and gas pipelines thread through majority-Black communities.

Sharon Lavigne lives on twenty acres in St. James Parish and calls the strip of factories that surround the area “Cancer Alley.” Her land has been in the family for generations. She grew up, she recently told me, amid gardens and animals—hogs, cows, chickens. There were butter beans and sweet potatoes, and the excess was sold downriver at the famous French Market in New Orleans. Her parents pulled fish and shrimp directly from the river.

Boyce Upholt is a freelance writer. He is the recipient of the 2019 Award for Investigative Journalism from the James Beard Foundation and was named a 2016 “Writer of the Year” by the International Regional Magazine Association. His work has appeared in The New Republic, The Atlantic, TIME, The Oxford American, and The Believer, and has been included as a “notable” selection in the Best American Science & Nature Writing series. He is currently working on a book about the Mississippi River.

L. Kasimu Harris uses photography and other mediums to tell stories of underrepresented communities in New Orleans and beyond. His War on the Benighted series was part of a group exhibition at the New Orleans Museum of Art, and his feature articles have been published in The New York Times and selected for the book Best Food Writing 2016.

Oak Flat by Lauren Redniss, Read by the Author and a Full Cast 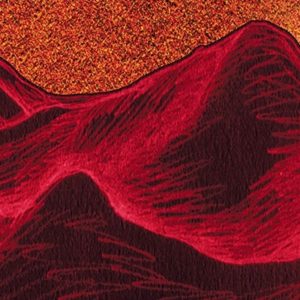 Oak Flat by Lauren Redniss, Read by the Author and a Full Cast