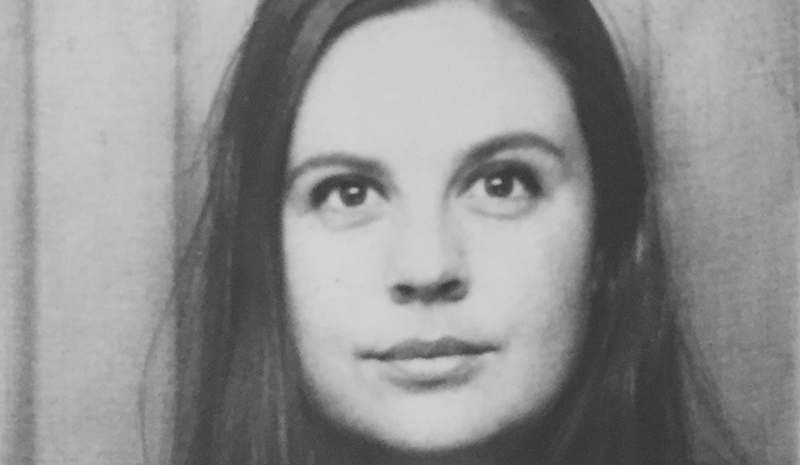 Crissy Van Meter is this week’s guest. Her new book, Creatures, is available from Algonquin.

Crissy Van Meter: I still don’t think of myself as a serious writer. I mean, I know I’m saying that with a published book. But for me, writing is so much about the fact that I just like to make stuff. I’ve always been super creative. I always say if I were better at drawing and painting, I would have gone that route. I’m just not very good at it. I just cut my losses and started writing, but I think graduate school really helped me write because I got to be with other people who were very serious about writing and I had some great professors at the New School.

Brad Listi: What prompted you to join me to apply there and go there?

Crissy Van Meter: So part of this weird winding path was out of San Diego State. A teacher said, hey, you should apply to the MFA here at San Diego State. I was like, okay, fine. That sounds cool. So I applied, got in and the teacher at San Diego State took me aside for a semester and said, Hey, I think you should go to a better school. You’re pretty good at this. Have you considered applying to Iowa or New York? I was like, no, why would I do that? Then my college boyfriend dumped me and I wrote a story. I didn’t want to be in San Diego, and so I moved to L.A. and dropped out of that program.

I knew I wanted to try the MFA. I also stupidly thought, If you get an MFA, you could be a teacher and you could get paid to be a teacher, of course. Now, I know that that’s not how that fucking works, but I think a lot of people have that thought. I’ll just teach. I’ll just teach and have my summers off. I don’t have to be a journalist. It’ll be great. Well, it’s time to write like stupid, but I did enjoy it. I think that’s when I started thinking like, I really want to write a novel.

The crazy thing that happened, though, was I went into that program thinking I would write a novel, then two weeks before I was supposed to start school, my dad died suddenly. He was drunk and he fell and hit his head and died. So I had to come home and take care of all that. So I missed the first week of graduate school and I thought should I do this, you know, I did. I was working full time and was doing graduate school. One of the professors I had, Jonathan Dee, was great. He was so kind and sweet. And I was like, I can’t write anything. I’m all fucked up and my dad just died. I don’t even know what I’m feeling like. How was I supposed to write something?

Crissy Van Meter grew up in Southern California. Her writing has appeared in Vice, Bustle, Guernica, and Catapult. She holds an MFA in creative writing from the New School. She lives in Los Angeles. 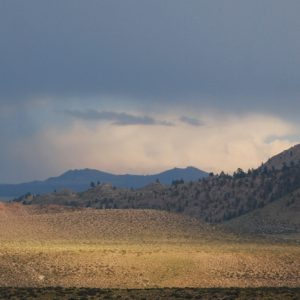 1 Dawn, after the hoped-for downpour. Droplets beaded in the sage. 2 On hills, ruts revert to streambed: Thistle-blue,...
© LitHub
Back to top