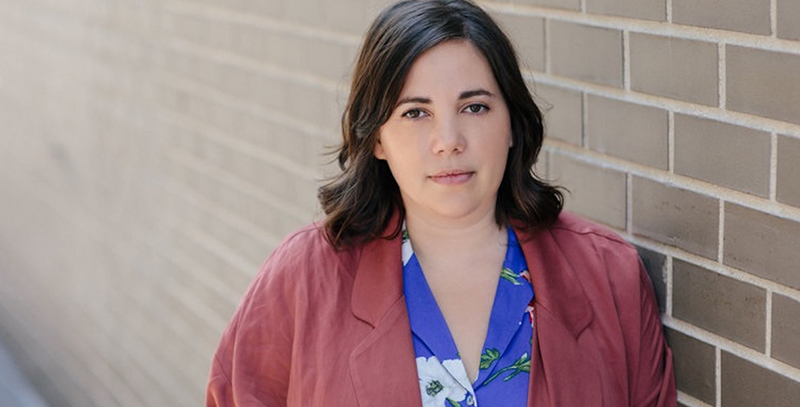 From the WMFA Podcast with Courtney Balestier

In this week’s episode of WMFA, Emma Copley Eisenberg joins Courtney Balestier to discuss her debut book, The Third Rainbow Girl: The Long Life of a Double Murder in Appalachia, the complicated nature of truth, and how she wrote a complex narrative that weaves first-person reportage with memoir.

Emma Copley Eisenberg: When you open the book, it starts with this section that is essentially a list. I tried to make an accounting of what I really knew to be true because this case and this place and my relationship to the place and just like all of these strands I’m trying to hold throughout the book, I have so much to see in contradiction and so many conflicting truths. I mean, in terms of just the sort of logistics and facts of the murder case, an investigation that I include in the book, there’s just so many versions of what happened, so many people’s descriptions, conflict with other people’s descriptions. And the question of what is true and what is the fact and what is journalism like.

These are things that I really wanted to put like at the center of the narrative, more so maybe than anything else. So I wanted to really open the book with something that would highlight the safety of of truth and also be a little bit of like a North star, both for me as a writer and hopefully for readers so they knew the kind of book they are getting themselves into. There are no spoilers in the book. I put all the information about the case fairly upfront in that two things because it feels really important to me to put the facts upfront and then let the thing be the more expansive subject matter. I knew that I didn’t want to write a book that was like, he’d done it. I knew that I didn’t want to write a book that was just replaying of events and and objectifying look at bodies and criminals. I wanted to ask the questions more about what do these events mean and why did they happen and how can we think about making them happen never again.

Emma Copley Eisenberg is a writer whose work has appeared in Granta, VQR, McSweeney’s, Tin House, The Paris Review online, The New Republic, Salon, Slate, and elsewhere. Her work has been supported by the Millay Colony for the Arts, the Elizabeth George Foundation, Lambda Literary, and the New Economy Coalition. Her reporting has been recognized by GLAAD, the New York Association of Black Journalists, the Deadline Club and Longreads’ Best Crime Reporting 2017. Eisenberg lives in Philadelphia, where she co-directs Blue Stoop, a community hub for the literary arts. 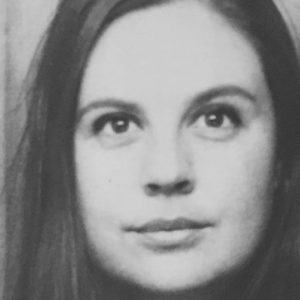 Crissy Van Meter is this week's guest. Her new book, Creatures, is available from Algonquin. From the episode: Crissy...
© LitHub
Back to top