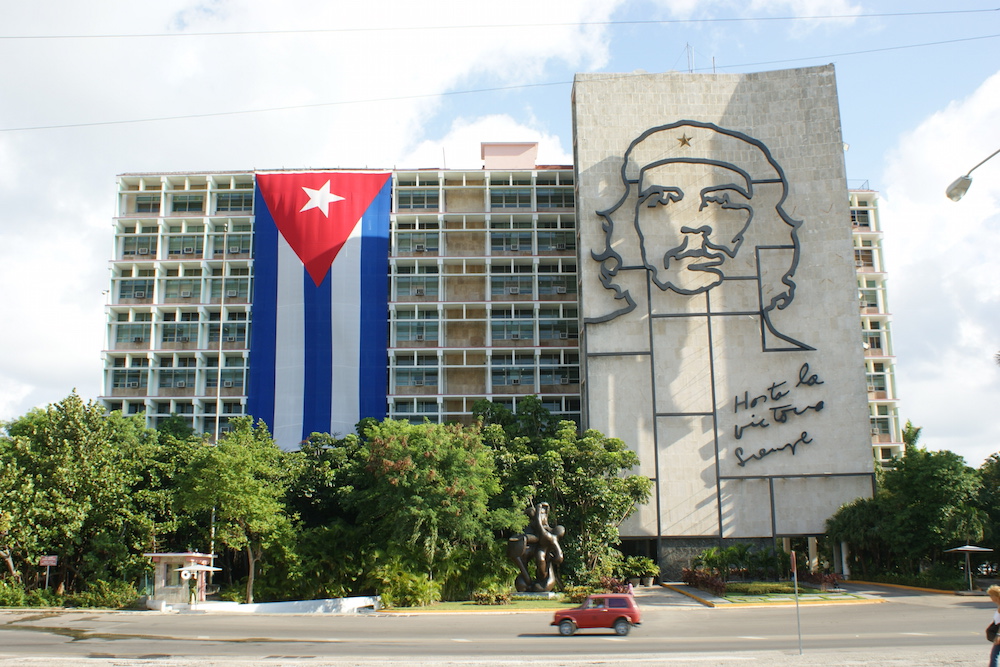 Tillman Miller Traveled All the Way to Havana to Compile This

Recently, Tillman Miller went to the 25th Havana International Book Fair to investigate Cuba’s moment in contemporary literature. What followed was an oral history of Cuban literature, one which can be further supplemented by Miller’s list of suggested contemporary Cuban authors. From rising talents Orlando Luis Pardo Lazo and Osdany Morales to newly published anthologies, here are some recommendations to get your fill on stories told and untold. 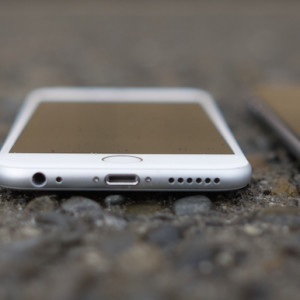 Global capitalism is a funny thing. We read Piketty and Krugman, we vote for Bernie Sanders and we don’t quite trust the free...
© LitHub
Back to top
Loading Comments...