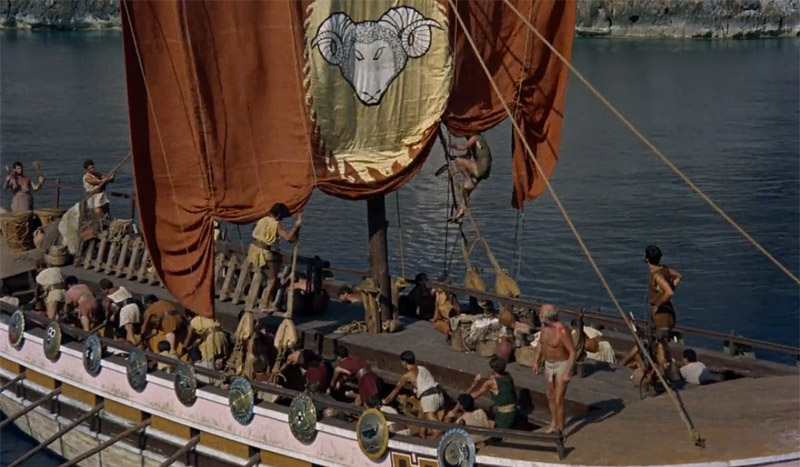 In the days leading up to the March 17 announcement of the 2015 NBCC award winners, Critical Mass highlights the thirty finalists. Today, NBCC board member Michael Miller offers an appreciation of Criticism finalist Maggie Nelson’s The Argonauts (Graywolf Press).

A potent blend of autobiography and critical inquiry, Maggie Nelson’s The Argonauts combines the story of her own adventures in queer family-making with philosophical meditations on gender, art, literary history, sexual politics, and much more. It would be generally accurate to call the book “multi-genre,” but that term misses the narrative’s powerful cumulative effects and its charismatic interrogations of pretty much any category (genre included) that enters its path. Nelson doesn’t juxtapose various modes of writing so much as place them in persistent, lively dialogue with each other. Here, memoiristic passages prompt forays into into critical engagement (drawing on the writings of Barthes, Eileen Myles, Leo Bersani, Judith Butler, D. W. Winnicott, and others), which shed new light on the memoiristic passages, which in turn offer new contextual perspective on the theory, and so on. The Argonauts finds plenty of momentum in its idiosyncratic, symposium-like back-and-forth, which carefully undermines a number of assumptions (including the author’s own) about sexuality, family, and parenthood. At the same time, the book holds together remarkably well, primarily because Nelson attends to contradictory ideas and experience with limber intelligence and authorial presence.

The book opens briskly, offering a memory of sex, a proclamation of love, and an allusion to Beckett’s Molloy—all in the first paragraph. It moves on to Wittgenstein’s belief that language harbors the inexpressible in what can be expressed. “Words,” Nelson thinks, “are good enough.” But another character, the “you” to whom Nelson has proclaimed her love, weighs in with a dissenting view, the “conviction that words are not good enough”: “Once we name something, you said, we can never see it the same way again.” This sentence alone serves as a provocative commentary on the book at hand, which already seems to be undergoing a transformation. Can words tell the story that Nelson is about to tell? She commits herself to a more nuanced approach: “I looked anew at unnameable things, or at least things whose essence is flicker, flow.”

The Argonauts both documents and celebrates that flow, charting the ways that Nelson’s own knowledge of the world shifts, often under heady influence of critical theory. The “you” mentioned above is the artist Harry Dodge. Harry is in flow—about to undergo, via surgery and testosterone treatments, significant movements toward male identity (gender here is not treated as a set destination). Nelson, too, transforms over the course of the book—she marries Dodge, helps raise a stepchild, becomes pregnant, and cares for an infant.

Confusion sometimes accompanies these experiences. Nelson is honest about her bemusement regarding Harry’s gender early in their relationship. And later there’s parenthood: How does that sit with the radical feminism that has informed so much of the author’s intellectual life, and with her identity as an artist? Nelson recalls a seminar she attended in graduate school, at which art critic Rosalind Krauss disparaged scholar Jane Gallop for showing photographs of herself with her baby: “the tacit undercurrent of her argument, as I felt it, was that Gallop’s maternity had rotted her mind,” Nelson remarks. But she never gets stuck in the thorny debates her book generates. Nelson, a genuinely curious writer, treats questions about sexuality, gender, and radical politics as opportunities: They allow to revisit a pantheon of critical theorists, in particular Judith Butler and the late Eve Kosofsky Sedgwick, another author who sometimes blended first-person experience and literary criticism, and to whom Nelson pays compelling and complex tribute.

In many cases, Nelson lends critical theory something that it frequently lacks, namely examples drawn from real experience, real art-making, and real bodies. Nelson is also a poet, and she writes here in a mix of innovative prose styles, incorporating debate, artfully compressed vignettes, and dialogue with Harry. She is a witty and opinionated critic, and it’s a pleasure to take in her admiration of and disagreement with the individual thinkers she summons. But her greatest gift is her ability to cause the various elements of her book to mix (one might even say play) together. The word contamination occurs frequently in The Argonauts, but Nelson doesn’t deploy it pejoratively: She welcomes contamination as something that “makes deep rather than disqualifies.” She delights in the ways that her personal experience seeps into her own critical thinking and vice versa. “I don’t want an eros, or a hermeneutics, of my baby,” she writes, nodding to the famous line by Susan Sontag. “Neither is dirty, neither is mirthful, enough.” In blurring of boundaries between critical discourse and the messy demands of love and parenthood, Nelson not only sketches a compelling portrait of an artistic life but also provides significant insight into the healthy formation of the self within a family unit and within the culture at large. In this sense, The Argonauts offers a convincing and joyful reenactment of the author’s ongoing quest for liberation and love, in both theory and practice.

Michael Miller has held positions at the Village Voice Literary Supplement, Spin Magazine, and Time Out New York, where he was the literary editor and lead book critic from 2005 until 2010. He is currently an editor at Bookforum, where he commissions essays and reviews about fiction, poetry, and cultural criticism. He also co-edits the magazine’s website. His writing has appeared in The Village Voice, Time Out New York, Bookforum, the Believer, the Texas Observer, and Post Road. 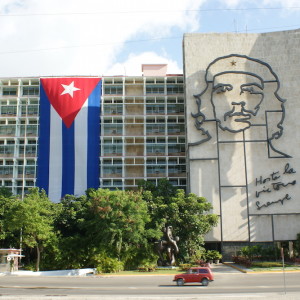