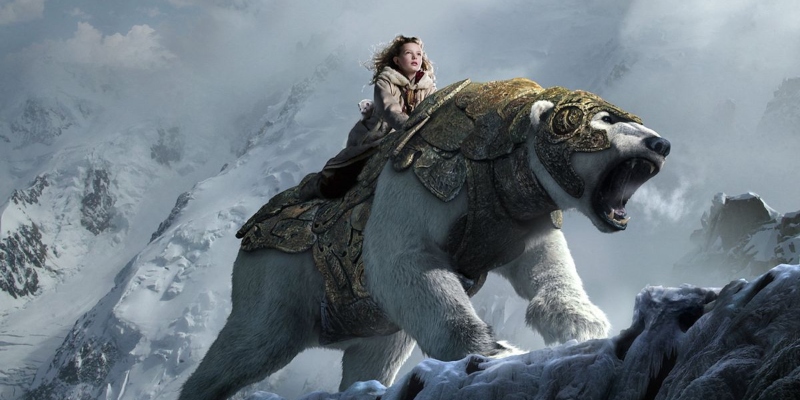 Considering Philip Pullman in Relation to Milton and C.S. Lewis

Book scout Kelly Farber joins host Catherine Nichols to discuss Philip Pullman’s 1995 novel The Golden Compass, the first of the His Dark Materials trilogy. They discuss the appeal of Pullman’s imagined world and his place in both his intellectual and artistic traditions, his connections to C.S. Lewis and Milton, as well as the challenges of adapting this book for movies and television, and finally—what is Dust anyway?

Kelly Farber: One of the things I wanted to really get into is that everybody thinks of the series as having this strong stance against religion. But I think when you actually reread it and you think about it more, it’s less black and white, and he doesn’t necessarily construct that as clearly as people think he does. And I’m not saying that as a criticism—I think it’s actually what makes it interesting. I don’t know how interesting it would be if it was like “there’s sin and then there’s not.” He’s playing with that a lot, and he’s trying to blur that wherever possible.

Kelly Farber: I think people who just casually engage with these books think of them as anti-C.S. Lewis. And Pullman himself has said many times that this is meant to be anti-C.S. Lewis, and it’s also meant to be an interpolation of Paradise Lost, where you flip the whole idea, and Lord Asriel is the Satan-like figure that you’re actually rooting for, and Mrs. Coulter is the godlike figure that you’re rooting against.

I have such a clear memory of reading the third book as a kid, where they fight as angels at the end of the book. He’s playing with these godlike creatures and whether they’re actually good or not. So I think it’s widely considered to be an anti-Christian book. It’s meant to be anti-church. The church is definitely the bad guy in the book.

Kelly Farber: Totally. But then you have all these other creatures and societies and universes and all these other things going on that don’t necessarily follow that binary. And so I think it’s so much more complicated than that. The more you can just let it be complicated, the more fun you’re going to have reading this. 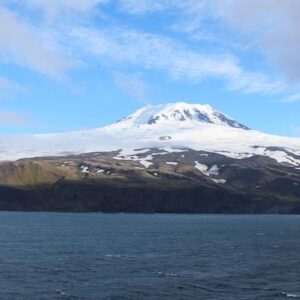 Translated from the Czech by Justin Quinn Alone. At sea. It seemed to lie on the waters like a dream that drew you, an...
© LitHub
Back to top