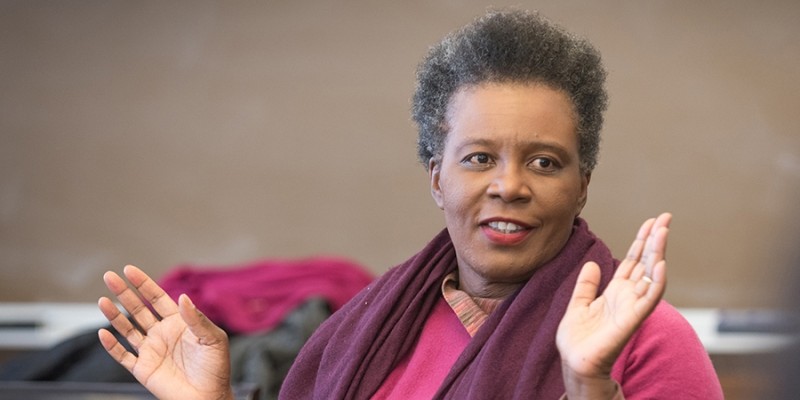 Today on episode 94 of The Quarantine Tapes, Paul Holdengräber and poet and writer Claudia Rankine talk about her upcoming book, Just Us: An American Conversation, and how it addresses what it means to talk about race in this country, how she approached writing the book, and why she felt it was important to focus on one-on-one conversations to parse systemic issues. In their discussion, Claudia describes the writing methodology for her upcoming book, reads from one of her poems, and talks with Paul about what she has seen that felt unprecedented in the ongoing protests.

Born in Kingston, Jamaica, poet Claudia Rankine earned a BA at Williams College and an MFA at Columbia University. Rankine has published several collections of poetry, including Citizen: An American Lyric (2014), a finalist for the National Book Award and winner of the National Book Critics Circle Award in Poetry, the PEN Center USA Poetry Award, and the Forward poetry prize. Her play Detour/South Bronx premiered in 2009 at New York’s Foundry Theater. Rankine has been awarded fellowships from the John D. and Catherine T. MacArthur Foundation, the Academy of American Poets, the National Endowment for the Arts, and the Lannan Foundation, and the Guggenheim Foundation. In 2013, she was elected as a chancellor of the Academy of American Poets, and in 2014 she received a Lannan Literary Award. She has taught at the University of Houston, Case Western Reserve University, Barnard College, and Pomona College. 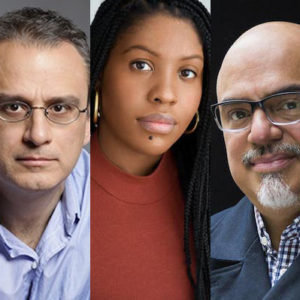