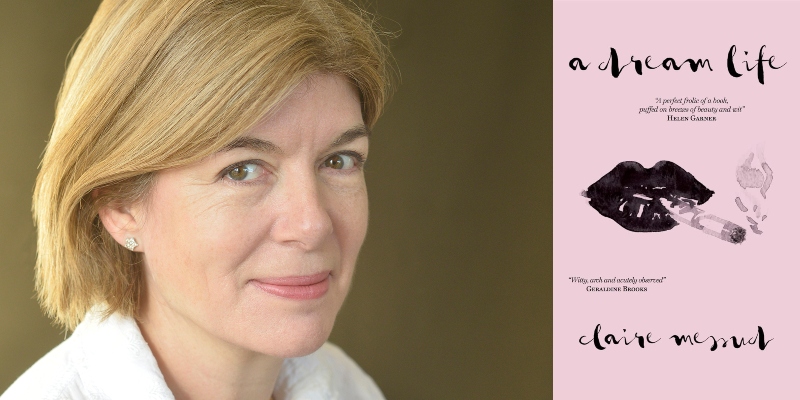 Claire Messud is the guest. Her new novel, A Dream Life, is out now from Tablo Tales.

Brad Listi: I don’t mean to interrupt, but I’m thinking of people listening who might be writers or aspiring writers and trying to differentiate between when you’re imposing a plot on a character and when you’re following the truth of the character. I have to imagine you’re going to say that it’s an intuitive process. You have to sort of feel it. But is there anything else you could add to that, in terms of how in a nuts and bolts way you discern as a writer when you’re on the right track and when you’re doing things in a way that’s true to the character versus imposing on the character?

Claire Messud: Sometimes with my students, who are just beginning fiction writing, I have them do exercises, like character portraits or dialogues or whatever, based on somebody they know really well or people they know really well. And they’re almost always really good. Like, oh! If you know the character, you know what they’re going to say, and it’s going to ring true. Fancy that. And I realized that that comes back to the old truism “write what you know,” and nobody wants to hear that. We don’t want to be trapped only in our experience.

But I think as a starting point it’s certainly true that the more you know about a character, the better you’re going to write their story. It’s like chopping all the vegetables before you make the recipe. I’m a big believer in taking the time to kind of figure out who your characters are. And obviously as you’re writing, you figure out more and more. But if you start knowing nothing, I think that can be a little scary. And you can’t always tell whether you’re on the right track or not if you haven’t thought about it a little bit before you embark.

Brad Listi: Do you write bios? Do you do that kind of work when you’re building a character, or is it less formal than that?

Claire Messud: It’s less formal than that, but certainly in my head I do. It’s sort of a like piece of music—it’s about the interactions of people. You have to have some sense of what that chemical reaction will be. If you don’t know what the chemicals are, how will you know what the chemical reaction is going to be? So you have to have some sense of that. And that’s like having a line of music with two musical instruments: you have to know how they sound together.

*
Claire Messud is the author of six works of fiction. A recipient of a Guggenheim and Radcliffe Fellowships and the Strauss Living Award from the American Academy of Arts and Letters, she lives in Cambridge, Massachusetts, with her family.

A Beautiful Sadness: On the People and Places That Will Forever Haunt Us 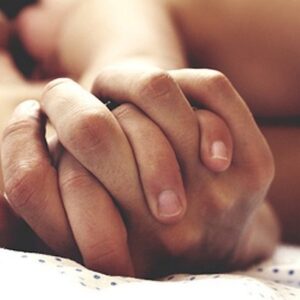 A few weeks before I started taking PrEP, the once-a-day pill that would reduce my risk of contracting HIV by nearly 100 percent,...
© LitHub
Back to top