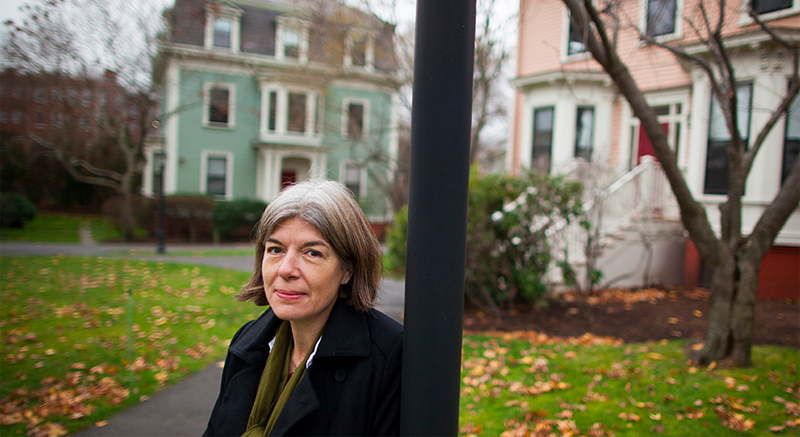 This week on First Draft, Claire Messud joins Mitzi to discuss her book, Kant’s Little Prussian Head and Other Reasons Why I Write, out now from W. W. Norton.

Mitzi Rapkin: You know, having also read a lot as a kid and thinking about how stories shaped me, and how you learn about empathy and compassion and to root for the underdog and to understand how people get into certain circumstances out of no fault of their own, and how much reading can save people and connect with people, it’s just so important. It can rise people up.

Claire Messud: Totally. I think if there’s a hope for our divided nation, surely it’s there. I teach, so I do have some sense, however imperfect, of how young people are thinking right now. I had a student in one of my classes the other day, a wonderful young person, say, well of course fiction is for teaching a lesson or giving a message. And I said, I’m sorry, I have to interrupt you. I just want to say that is not my understanding of what fiction is. Fiction is what it is about what it’s like to be alive on the planet. I said, fiction, as I was brought up to understand it, is without judgment, right? Fiction is just giving you the news.

Think of Chekhov and the compassion of Chekhov, or Tolstoy. It’s not about saying this is how you should think and these people are bad and these people are good. As the quote from Chekhov, “It’s not my job to tell you that horse thieves are bad people, it’s my job to tell you what this horse thief is like.” And then you get to make up your mind, right?

It isn’t the job of literature to actually have representations of every single consciousness on the planet. It’s actually to ask the reader to make the imaginative leap to step inside of consciousness that is not like their own. You know, Chinua Achebe loved Shakespeare. I don’t think the lives of Shakespeare’s characters bore much resemblance to Chinua Achebe’s own childhood, and yet he could recognize all of the emotions and the experiences and the dynamics of the world around him in a Shakespeare play.

As you’re saying, my experience of reading is that when I’m reading and I slip into the skin of characters who are so unlike me, that’s what’s extraordinary—when you live a life that is so far from your own, and then you understand something about the world that you didn’t before. That’s such a gift.

Claire Messud is the author of six works of fiction, including the New York Times bestsellers The Emperor’s Children and The Burning Girl, and a book of essays, Kant’s Little Prussian Head and Other Reasons Why I Write. She lives in Cambridge, Massachusetts. 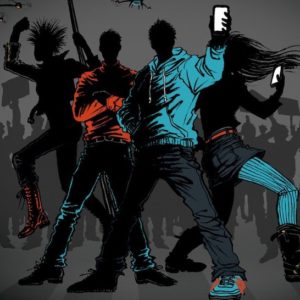 My journey to becoming a YA writer started with my colleague and friend Kathe Koja, an incredibly talented and versatile...
© LitHub
Back to top