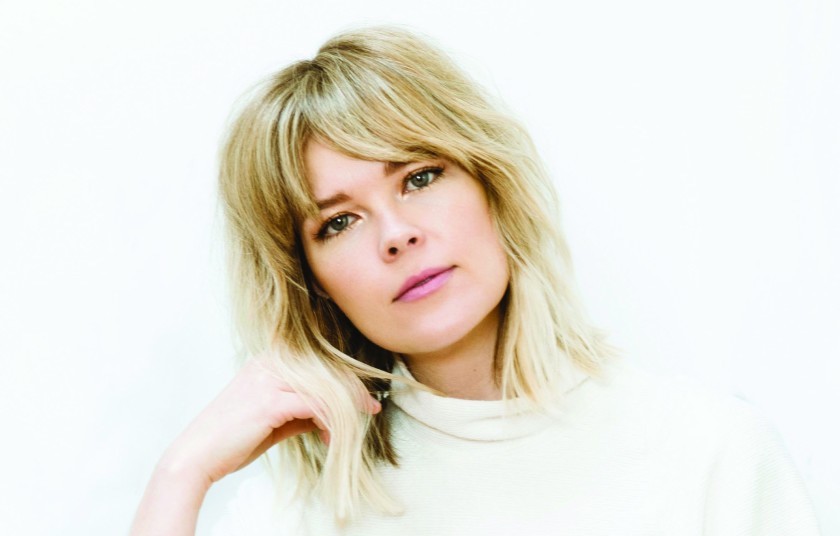 Chelsea Bieker is this week’s guest. Her book, Godshot, is available from Catapult.

Brad Listi: So let’s talk about you as a writer, because I think we’ve laid the foundation, like if you go through the shit that you’ve been through and you don’t become a writer, something’s wrong with you. You were destined to be a writer. I feel like you have to come out of this if you’re going to try to make meaning from it. Like, I cannot imagine not grappling with it in the work, though. I’m sure you tried to avoid it. Or maybe you do, but I can imagine that you did. But can you just talk about like your origin story? It sounds like books and writing have always been a part of it. You know, we sort of get tuned in that we like it as kids, but how intense was it for you? Did things really escalate after you got sober?

Chelsea Bieker: Yeah, I always connected to stories and books. I think for me, it was this impulse to record my experience because I needed to understand that they were real. There’s some weird manipulation that happens. I think when you grow up as the child of alcoholics, where you’re constantly second guessing yourself, you’re constantly saying, did that really happen? You know, the next day when this fog had cleared, it would always be like that couldn’t have happened. Right. Am I crazy? I felt like this impulse to put things down and writing almost to remember them, as if it’s almost like proof that I had really experienced what I thought I did even as an adult. I’ll think back to memories and be like, man, did that really happen?

I mean, it sounds crazy, and that again is that impulse to write it out. A lot of my fiction is answering questions for myself, where some of my short stories are merely coming from the space of wondering what would have happened if this happened… Then I’ll go off on that path. I don’t know. It’s probably some inward desire to make sense of certain things that happened that just for me came out in writing.

Chelsea Bieker‘s forthcoming story collection, Cowboys and Angels, is due out in 2022. Her writing has been published by The Paris Review, Granta, McSweeney’s, Lit Hub, and Electric Literature. She is the recipient of a Rona Jaffe Writers’ Award and a MacDowell Colony fellowship. Originally from California’s Central Valley, she now lives in Portland, Oregon with her husband and two children, where she teaches writing. 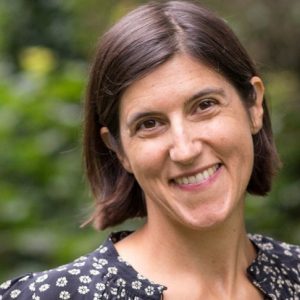 Curtis Sittenfeld's novel, Rodham, is out now, so we asked her a few questions about reading, writing, and what she likes...
© LitHub
Back to top