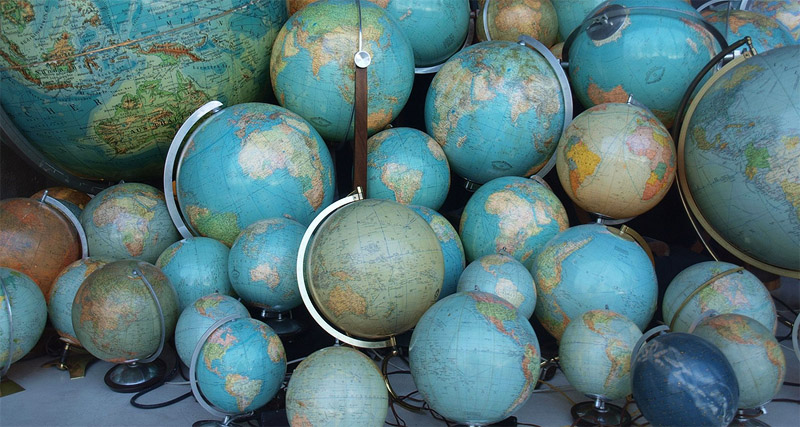 “Released in the States in 1996, it has in 20 years been translated into just five languages.”

Do Americans Hate Foreign Fiction? On the state of translated literature in the U.S.

“Perhaps a closer examination of the cultural barriers that keep translations from becoming literary zeitgeist is in order.”

“We had no doubt of the consequences and considered our new comrade already dead.”

“He died when he had only one page to go.”

Ten Chinese Women Writers Who Should Be Translated

“Most readers nowadays, asked to name a contemporary Chinese writer, could manage at least one. But the odds are that it will be a man.”

Adapting the Tibetan Book of the Dead: On French writer Antoine Volodine

“In the Tibetan Book of the Dead, one’s soul must confront numerous illusions of life and suffering: past memories, cruel godlings, surreal landscapes that are part-Dalí, part-Bosch, part-nothing, and so on.” 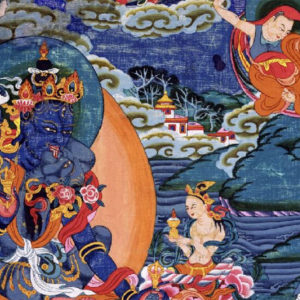 For a brief fortnight, their situation changed little. They meditated and dozed in turns. Their oppressed breathing was palpable....
© LitHub
Back to top
Loading Comments...