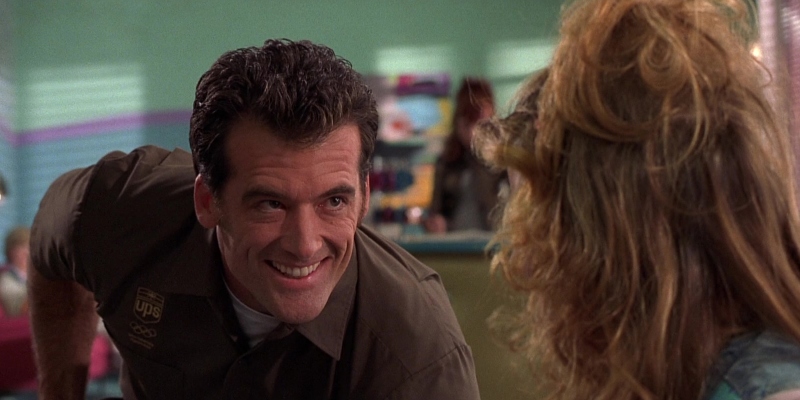 In this episode of Open Form, Mychal talks to Sophia Benoit (Well, This Is Exhausting) about the 2001 film Legally Blonde, directed by Robert Luketic and starring Reese Witherspoon, Luke Wilson, Selma Blair, and Jennifer Coolidge.

Sophia Benoit: There’s very little growth in this movie from any male character. Even Luke Wilson’s character, Emmett, doesn’t really change or grow. He’s just a guy that happens to be around and is nice all the time to Elle. And I love that. He’s kind of flat, to be honest; he’s just there to encourage Elle, and she does her own pursuit. I don’t even think there’s that much depth to him. He’s just a kind guy, which is phenomenal. I don’t think that her character needs someone with a ton of depth. They’re probably going to be great together.

I feel like this movie has the opposite going on. All of the male characters are kind of one note. They’re fine and they serve their role within the film, but it’s all to serve mainly Elle and then a little bit Paulette. You’ve got Paulette’s UPS guy—we don’t know anything about him other than he delivers packages. That’s all I need to know about that man! That’s great.

Mychal Denzel Smith: He delivers packages and bends over to give Paulette a show.

Sophia Benoit: The opposite movie, the male buddy comedy movie of especially the eighties and nineties, had so many characters where it was just like the woman of your dreams that we really want to date or lose our virginity to, who’s literally just a figurehead. We don’t hear her talk necessarily, or if we do, it’s a two-line moment. And that’s the UPS guy in this movie. It’s phenomenal. Again, it’s just such a celebration of one-note men in the background.

Sophia Benoit is a writer and comedian who grew up in Missouri and was correctly voted “Most Likely to Never Come Back.” She writes sex and relationship advice for Bustle and has had bylines in Allure, Refinery29, The Cut, The Guardian, and more. She writes an advice newsletter Here’s the Thing where she tries to get everyone to ask their crush out. Sophia lives in Los Angeles with her boyfriend Dave, but usually only spouses make it into author bios, so forget about him. 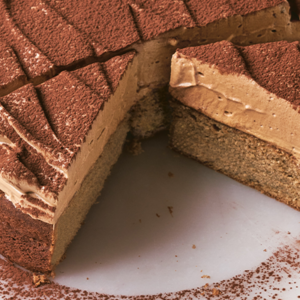 Baking is a language I never imagined I would speak. As a first-generation British child growing up in a lively, colorful...
© LitHub
Back to top