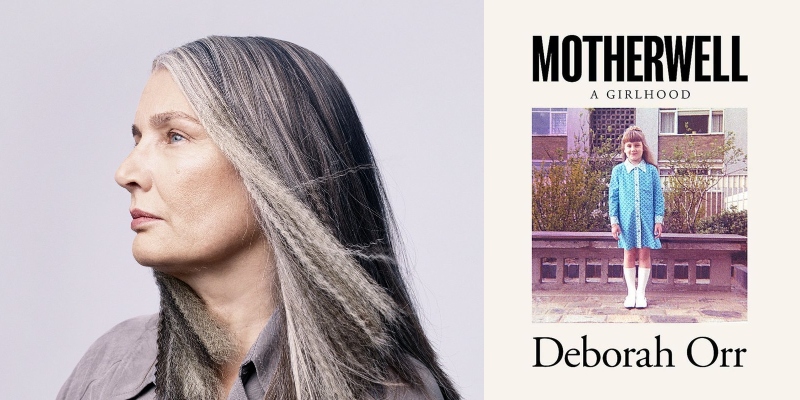 Our latest Salon Exclusive is very near and dear to our hearts. In celebration of Deborah Orr’s life and her huge literary talent, we’re pleased to share with you a reading of her heartfelt memoir, Motherwell. The book was an instant Sunday Times bestseller, however Deborah never saw its success as she sadly passed away before its publication. Andrew O’Hagan, her friend, Scottish novelist and editor-at-large of the London Review of Books, kindly steps in to give us a beautiful reading, and Damian Barr, also Deborah’s friend, discusses what the book—and their friendship—meant to him.

Motherwell investigates the emotional baggage Deborah was burdened with by her parent whose expectations shaped her childhood and ultimately her future. It’s a book about how a deeper understanding of the place and people you have come from can bring you toward redemption. The Observer describes the book as “A fitting legacy left by a blazing talent.”

Waterstones have selected Motherwell as their nonfiction book of the month. To discover this incredibly told story for yourself, we recommend picking up a copy of the newly published paperback from Waterstones or your local independent bookshop. Motherwell (published by Orion) is also available through our shop on Bookshop.org where you can support an indie and the Literary Salon with every purchase.

This podcast is produced and edited by Megan Bay Dorman.

Deborah Orr was an award-winning journalist, whose work regularly appeared in the Guardian, the Independent, the Sunday Times and in many magazines including Vogue, Grazia, and Marie Claire. She was a contributing editor to Another Magazine and was the first female editor of the Guardian’s Weekend Magazine at the age of thirty. Deborah was a co-creator of Enquirer, a play commissioned by the National Theatre of Scotland, performed in London, Glasgow and Belfast, broadcast by Radio 4 and shortlisted for new play of the year in the Critics’ Awards for Theatre in Scotland. 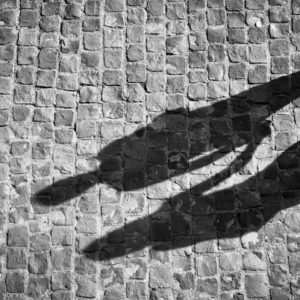 In the dead gardens of the poem that possesses me I know that a sky in the form of a living bed will easily contain my silences,...
© LitHub
Back to top