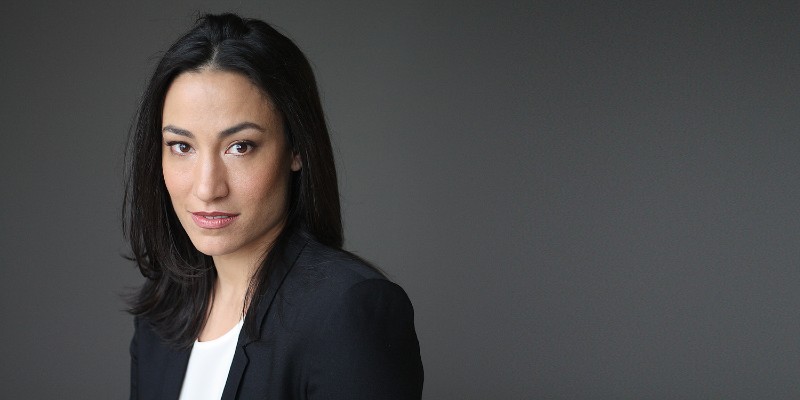 All these questions are explored in Casey Schwartz’s book, Attention: A Love Story, but the telling is enhanced by your own personal romance with Adderall. This week on Just the Right Book, Roxanne Coady and Casey explore her explanation of what brilliant writers like David Foster Wallace have to say about attention and just why attention might be the key to a full life.

Roxanne Coady: You say that your Adderall hours were your precious hours.

Casey Schwartz: It felt like that because Adderall was like this mythical silver bullet where it felt like it sort of solved the problem, whatever the problem was. I just loved sitting in the darkest recesses of the library at my college and just losing myself in complicated texts that I now could focus on for hours effortlessly. It was like there was such an ecstasy around it.

Roxanne Coady: And what did you start noticing about your non-Adderall world?

Casey Schwartz: It’s funny. I think a lot of people who take Adderall have shared this experiences that you’ve got a very short fuse. You know, you’re not sleeping well. You’re not sleeping as much as you do. You’re taking amphetamines. You get irritable. You’re humorless. I would isolate myself. I would hold up in my room all through college, wherever I lived. Just sort of resent my noisy roommates on the other side of the door and just hole up and it felt like the only thing that was a real value was whatever work I was engaged in. As if normal social life didn’t count as much. That was the delusion of this drug.

Casey Schwartz is the author of Attention: A Love Story and In the Mind Fields: Exploring the New Science of Neuropsychoanalysis. She contributes regularly to The New York Times and lives in New York City. 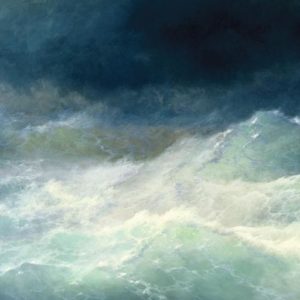