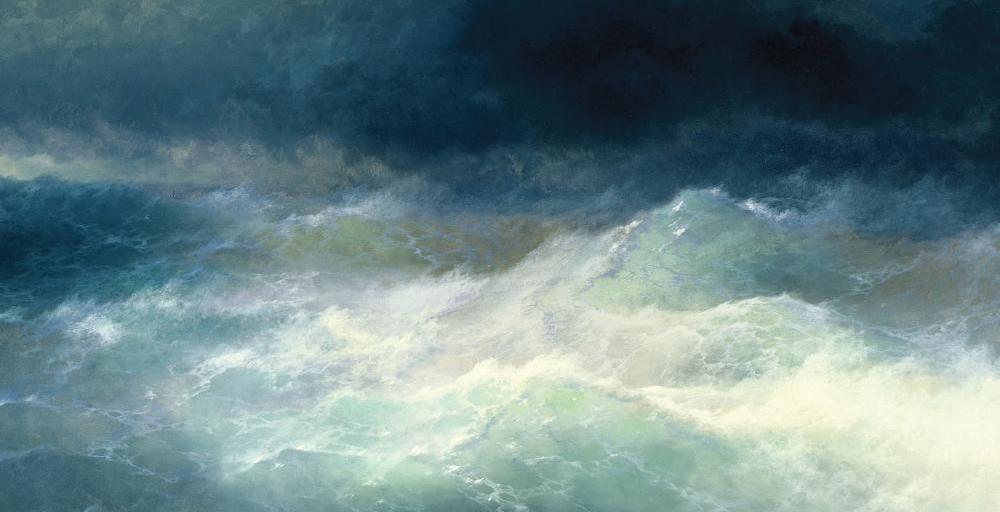 In today’s episode, Antony Adler talks about his book Neptune’s Laboratory: Fantasy, Fear, and Science at Sea, the history of ocean science in the 19th and 20th centuries.

Michael Robinson: One of the things that I found interesting, you write about Edward Forbes expedition to the Aegean Sea and he he comes back saying, I dredged it at a certain depth and there’s nothing there. … Am I getting that right? And why is that important?

Anthony Adler: Yes, unfortunately. So Forbes is somebody who he didn’t live a very long time. He died in his late thirties. But he popularized the dredge and then wanted to try and apply the dredge to deeper water. And he only really gets one chance to do this and this is when it goes to the Aegean. It just so happens that he dredges in one particular part of the Aegean that didn’t have that much marine life at depth. So there’s nothing wrong with the information that he’s collecting, but he has such a limited picture that he sort of hypothesizes that it’s impossible, that it’s unlikely that life exists below the depth at which light can penetrate. It just sort of makes sense that you wouldn’t find life in really dark, cold, high pressure water, and this becomes the Azoic hypothesis, which is associated with Forbes, and it’s held to be true by a number of scientists just because it seems to make sense.

Michael Robinson: Did that have ramifications beyond just getting it wrong that they believe that the deep ocean was devoid of life?

Anthony Adler: Well, really, it just means that there’s not much of a stimulus for naturalists to go looking for life just because it takes a lot of effort and it takes a lot of resources to look for life precisely in those regions of the ocean where it’s more inaccessible. Deeper water takes really the backing of a government to help do dredging of that sort. So it would have influenced decisions about funding deep sea exploration. There was no incentive.

Michael Robinson: The 19th century is this time that you also said there are new technologies or new commercial interests, but that the public imagination about the sea begins to change as well. What’s happening in the 1800s that’s bringing new attention to the public? I would imagine for the British and European countries and the United States that these are maritime cultures. They’ve been living on the sea for a long time. What’s happening that’s changing that?

Anthony Adler: So you have the invention of the maritime novel for, for instance, so people are reading books like 20,000 Leagues Under the Sea is published in the 1870s. So you have the oceans being portrayed in new ways in fiction and novels, popularization of stories about the ocean in that way. But you also have technological inventions that you wouldn’t necessarily think would be important for this, but for example, the railroad which shrinks distances in Europe in new ways.

So it’s really easy now for people. A new middle class that can afford to travel for recreation and urban centers like Paris. They can take a weekend trip to the seashore and you have various people who are popularizing the seashore and seashore resorts as a place to go for for health and recreation. They can do that quickly with the railroad. But the other thing that happens with railroads, of course, is that it opens new markets for commercial fisheries on the coast. So you can bring fish ashore and on the coast of France and then have them fresh in market in Paris. So they’re eating marine creatures and new marine creatures that they hadn’t only a few decades earlier. And then there’s another invention, of course, in the end of the 19th century, and that’s the aquarium. Then that makes a big difference for a public interest in the ocean.

Anthony Adler is a Research Associate in the History Department at Carleton College. He’s the author of Neptune’s Laboratory: Fantasy, Fear, and Science at Sea.

Behind the Mic: On The Rules of Contagion by Adam Kucharski, Read by Joe Jameson 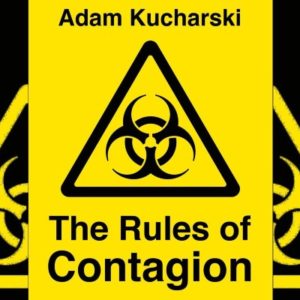 Behind the Mic: On The Rules of Contagion by Adam Kucharski, Read by Joe Jameson